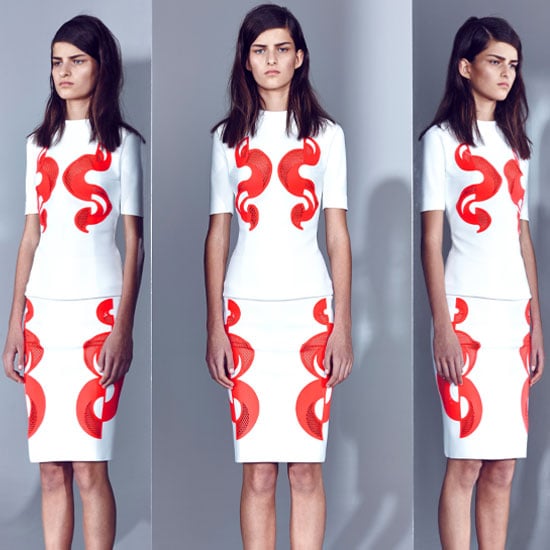 First we had news that the master of feminine fashion, Zimmermann, had been added to the New York Fashion Week line-up and now we've just had word that Sass and Bide is being added to the schedule and Dion Lee is forgoing a London Fashion Week show to also present its Spring Summer 2014 offering at the Lincoln Centre in NYC. This will be  Dion Lee's U.S. debut and comes after the label presented at London Fashion Week in February 2012.

Dion Lee's show is scheduled for Wednesday, Sept. 11 while Sass and Bide is penciled in for Tuesday, Sept. 10 — stay tuned for our runway rundown afterwards.