Maria Grazia Chiuri is about unveil the latest Dior Haute Couture collection, and you're invited to take a front row seat and view the show as it happens. We'll be streaming the show live right here, and it sounds like it's going to be a spectacle. The fashion house has been dropping hints about the inspiration behind the collection for the last few days, and the key theme appears to be caryatids, a feminine sculpture within architecture that is usually shown to be holding up a building or acting as a supporting column. Citing Agnes Varda's 1984 short docu-film Les Dites Cariatides as source material, the fashion house is set to pay homage to the caryatid sculptures that sit on many Parisian buildings, emphasising the "supporting role" women play in both this form of architecture, but also in society.

Related:
The Dior Cruise Show Took Us on a Literal and Figurative Journey to Marrakech

The show takes place at Dior's iconic Paris home, 30 Avenue Montaigne, at 3 p.m local time (9 a.m. EST). Take a look at the hint video ahead, stay tuned to watch the show live, then come back later for all the runway photos and details fresh from Paris. 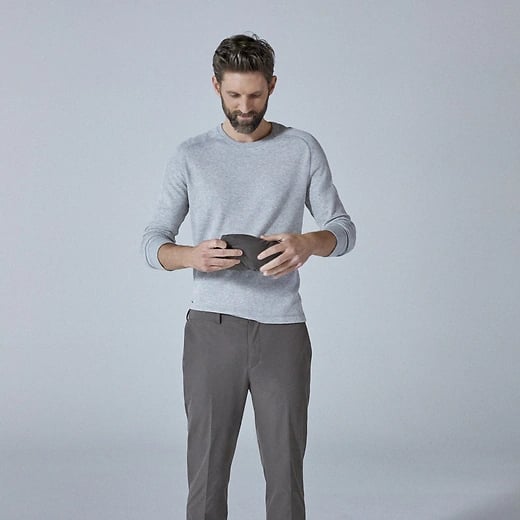 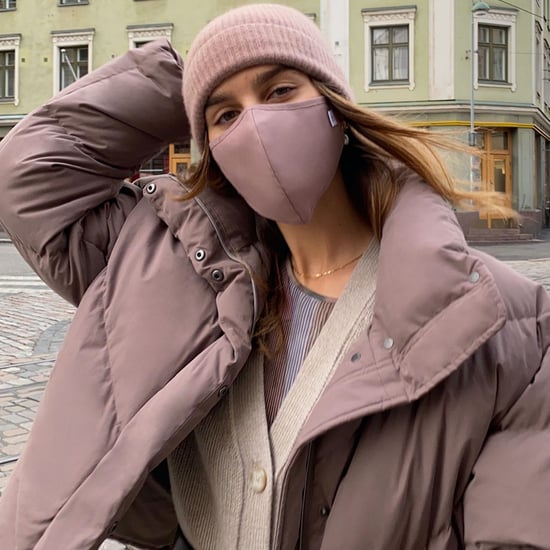