I hate to admit it, but I'm quite jealous of tween actor Elle Fanning. She might be just 12 years old, but she has already starred in Sofia Coppola's movie Somewhere and has now landed the starring role in Rodarte's short film The Curve of Forgotten Things. We've had our eye on the stylish tween, and it looks like Elle's star is on the rise. The Mulleavy sisters (who sharpened their fashion/film teeth on Black Swan) worked with Todd Cole on the production, which will premiere next Tuesday. Cole commented on the film, "It’s inspired by Northern California, and the Seventies. It’s about this girl who exists in this strange place outside of time. She’s digging up things from the land and the past, and she offers them to the sun." Click below to get your first look at theses dreamy film stills from Elle on set. 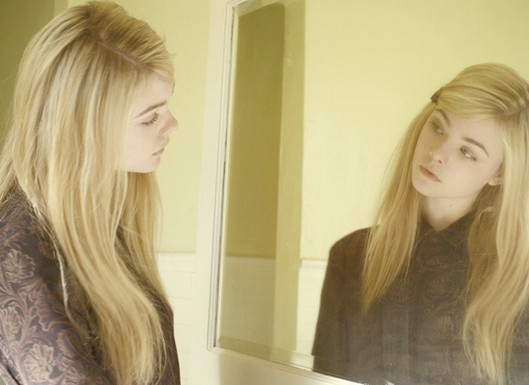