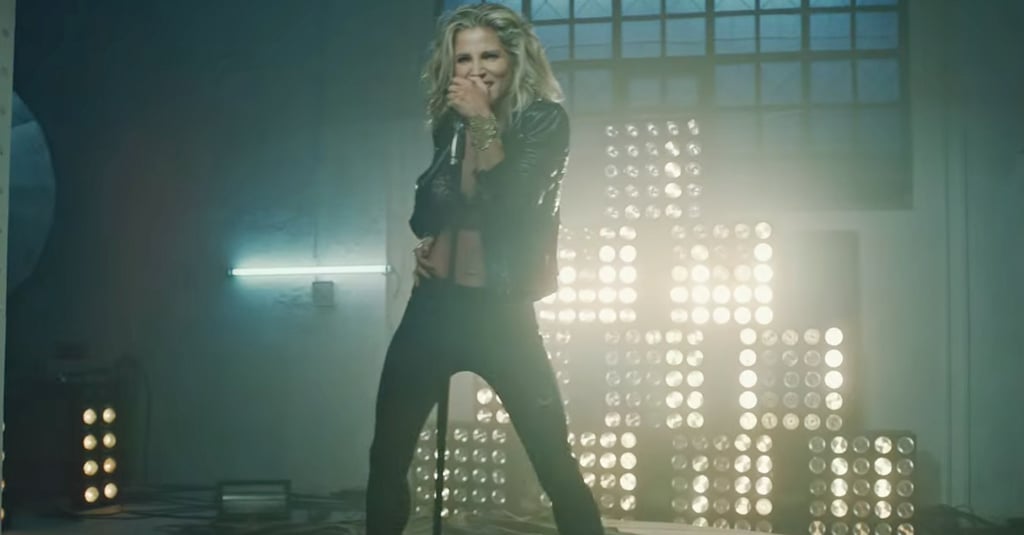 You may know Elsa Pataky as wife to Chris Hemsworth, People's Sexiest Man Alive in 2014, but that's all about to change. With the release of her latest lingerie campaign for Women's Secret, the Spanish model and actress belts out a tune in some lacy lingerie, proving she's fierce, talented, and ready to take on the fashion world.

So while her husband might have earned the much coveted "sexy" title last year, we've got a feeling Elsa's hot on his heels. Read on to watch her ad in full — which will get you excited to slip into your skivvies this weekend — then check out Elsa's red carpet style for the promotion of her new film.

Fashion Trends
Juicy Couture Relaunches Its Website With Velour Tracksuits — Paris Hilton, Are You in on This?
by Sarah Wasilak 1 day ago

Award Season
Megan Thee Stallion Wears a Lime Green Area Minidress, and It Sure Is Electrifying
by Sarah Wasilak 3 days ago
Latest Fashion
×