Roland Mouret's cuts may be classic, but this is one designer who embraces change. It's been a big year for the designer. Not only did Victoria Beckham, Heidi Klum, and Beyonce constantly model his tailored creations, but the designer embraced the web runway show trend showing his Spring '10 collection to the masses. And, just last week, he announced his plans for menswear. 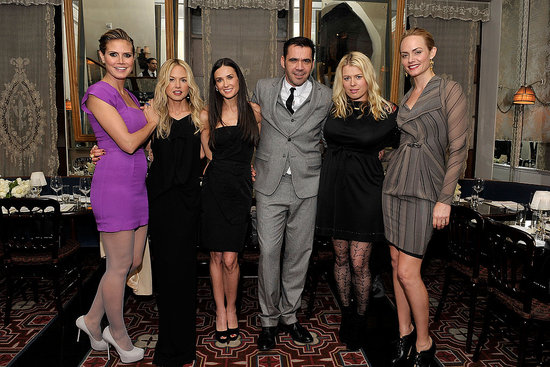 But it's his minidress rainbow collection for Net-a-Porter that has everyone lusting. Funnily enough, it was Beyonce who initially inspired him to cut his mid-calf hemlines. He celebrated the endeavor with some famous friends in LA, and we had the chance to chat with him before he jetted down for the event. Here's what the fabulously tall designer explained about the collection! We're so excited about the Rainbow collection with Net-a-Porter; how did it begin? It’s a collaboration with a couple things. I tried to develop quite a private or specific relationship [with Net-a-Porter]. With Neiman Marcus, we’re doing limited edition for Neiman Marcus, where we create special colours, a special outfit for them. And at Net-a-Porter, we have created this Rainbow project because Natalie [Massenet, Chairman and Founder of Net-a-Porter] told me, "We want a minidress collection for an attitude," and I said, "OK, let’s create that collection." I am going down to LA tomorrow to launch that collection — to do a dinner there. For the rest of the interview, read more You were looking to do something more youthful, raise the hemlines a bit, try out something new? In a funny way, the first one that did that for me was Beyonce, this season where my length was mid-calf. She asked to raise the hem. I said, you really inspire me, because it’s nice to see that kind of attitude; we want women to still show their personality and we’re living in a world now where it’s long, short, whatever the woman wants to show. I know that some woman don’t want to show the legs because they don’t like the leg, so I have it to mid-calf. With Net-a-Porter, it was like "Can you do a minidress collection?" And I was like, "No, I cannot do a minidress collection, but I can produce my dresses in mini." That’s how we approached it. It’s not like let’s do a collection in mini — you can cut one of my dresses into a mini if you want, but we did it for Net-a-Porter. How did you select the colours? Big pots of color . . . literally. I really wanted to do something with structure. In my mind, a picture of seven dresses, seven colours. I’m known for colour, let’s do it with the rainbow. Let’s go with this colour — what LA means, what every coast city means — it’s about bright colours, how bright colours can be worn as daytime colours. They’re not especially cocktail colours, I’m against this kind of cocktail dressing. What I love about this project is that you can wear it as much with flat shoes or with pumps or high heels — it’s really a transformable collection, you can play it the way you want. That’s why the colours, when we dropped them on the table and were discussing them with Net-a-Porter, we were thinking about skin tone with it. Colour is amazing, but it has to work with the skin tone.

Skin Care
Victoria Beckham Beauty is Now Available on Net-A-Porter, and Savings Be Damned
by Bree-Grant 04/7 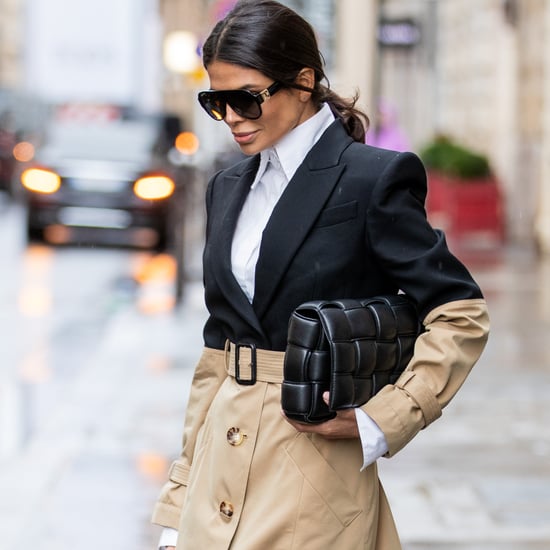 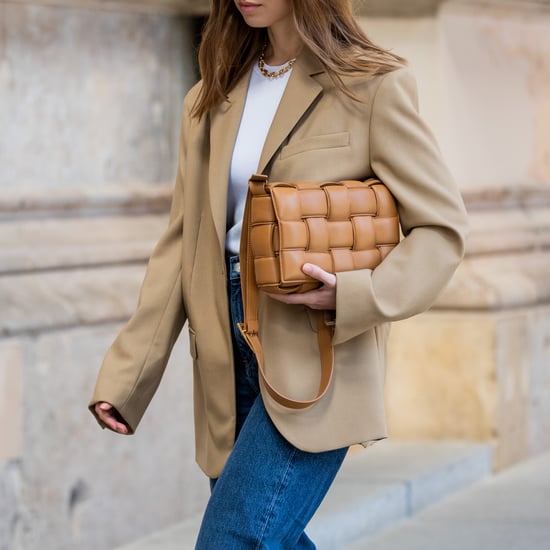 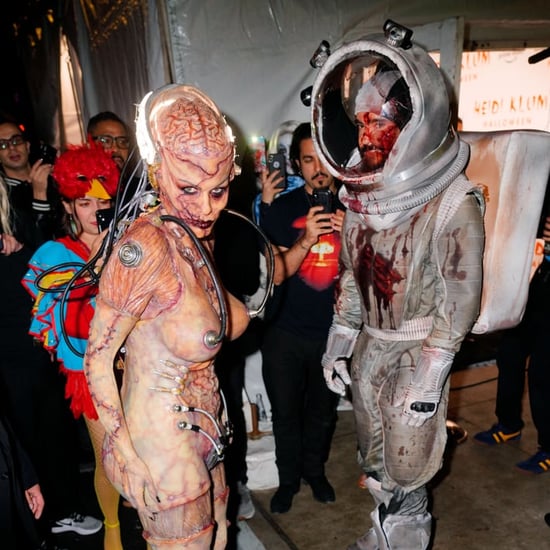