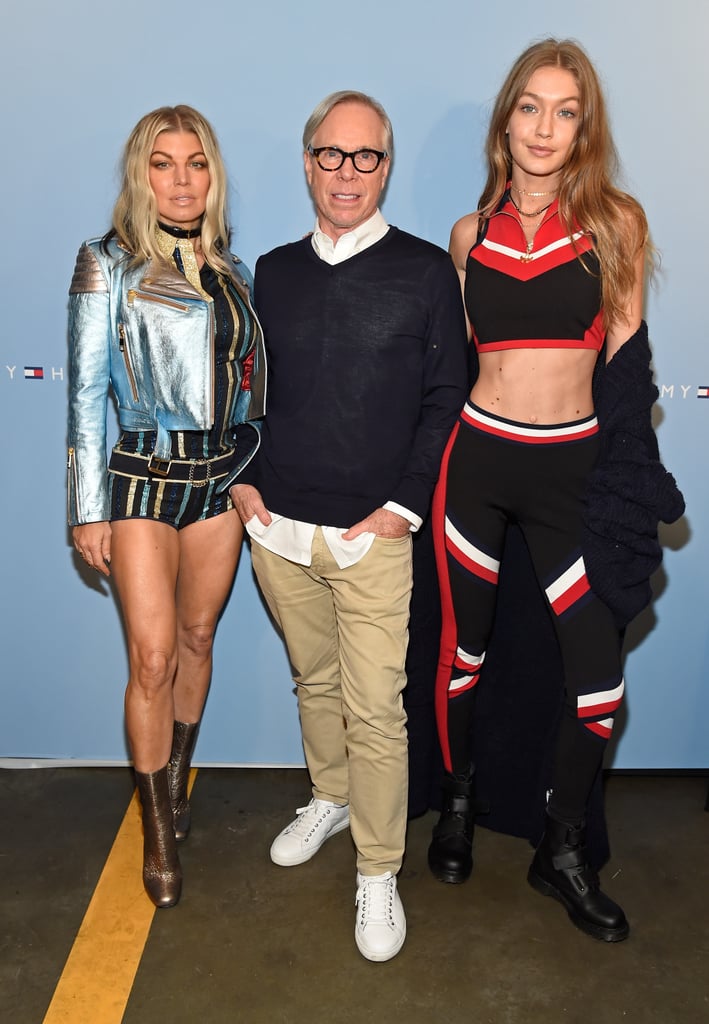 If you're looking for a unified response from designers on dressing Melania Trump, there isn't one. The "will they or won't they" debate has deeply divided the fashion community since she became first lady, and the conversation isn't ending anytime soon. Just recently, Zac Posen voiced his opposition to dressing Melania. While many designers would side with Zac, there are just as many who wouldn't; Tommy Hilfiger and Carolina Herrera both said they would dress her. It's a controversial topic, because while Melania is the first lady and a representative for the United States, her husband's policies haven't exactly won favour with the fashion crowd.

In fact, many designers took New York Fashion Week as an opportunity to voice their concerns and opposition to the president. Designers, like everyone else, are grappling with how the Trump administration will affect their own lives. Given how intertwined fashion and politics have become, we expect more designers to speak out on dressing Melania. Read on to see who has already picked sides.

Related:
The Internet Is Not Letting Ivanka Trump Get Away With Wearing This Red Dress
Previous Next Start Slideshow
Join the conversation
Celebrity StyleFashion NewsPoliticsMelania Trump
More from POPSUGAR
From Our Partners
Related Posts

Celebrity Style
Gwen Stefani's First Wedding Dress Was Dip-Dyed Pink — What Will She Surprise Us With Now?
by Sarah Wasilak 10 hours ago