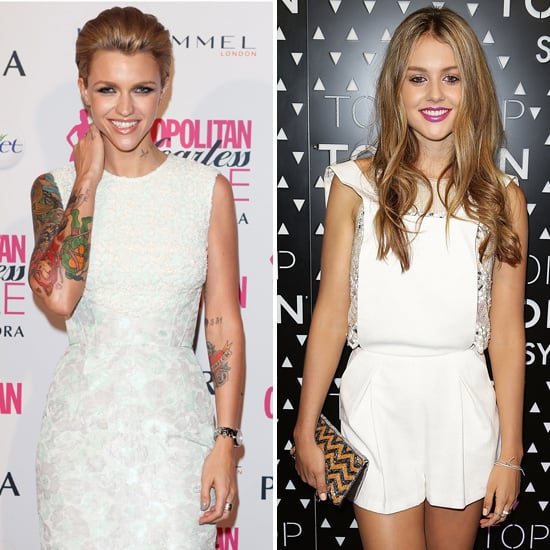 Well, you certainly can't accuse these two of resting on their very stylish laurels! Ruby Rose and Isabelle Cornish — two of the busiest women in the business — have each landed a brand spankin' new role that's sure to cement their status as Aussie It girls. The Herald Sun reveals that Ruby has just signed on to be the new face of JAG, with the range being released this month. Ruby may not be the first person you'd associate with the label, but it's all part of the company's plan to revamp their image — sounds like they're heading in the right direction!

As for Isabelle, The Daily Telegraph has announced that she's the new face (and body) of Bonds, following in the footsteps of Rachael Taylor and Hayden Quinn. We told you she was having a moment — she was only just named Tony Bianco's new muse! Congrats to these two Aussie girls on their appointments, we can't wait to see the campaigns!