This year was less about "freeing" the nipple and more about just showing one if you wanted to. While stars like Miley Cyrus and Ireland Baldwin pushed for the cause in 2015, stripping down to promote the acceptance of nudity on social media, this year we saw a new direction. Women who have always felt comfortable in their bodies (think Kim Kardashian, Emily Ratajkowski, and Kendall Jenner) addressed their general willingness to flash skin. "We are more than just our bodies, but that doesn't mean we have to be shamed for them or our sexuality," Emily wrote on Instagram.

Meanwhile, Kendall Jenner penned a blog post on her site about why it's not a "big deal" that she ditches a bra to show off her nipple ring. Others, like Serena Williams and Gigi Hadid, sparked a bit of controversy after accidental nip slips at Wimbledon and on the runway, respectively. Even so, they came out confident and strong, brushing off the incidents like they were NBD. Read on for a list of ladies who said, "So what? You saw my nipple," in 2016.

Staying Home
I Tie-Dyed a $9 Sweatshirt From Amazon, and Now I Never Want to Take It Off
by Dana Avidan Cohn 8 hours ago 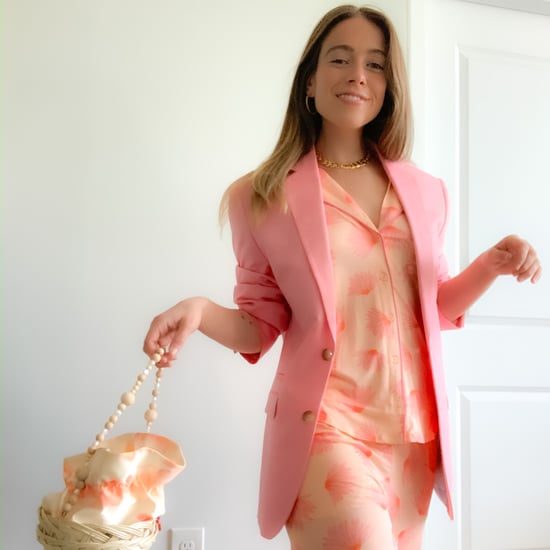 Fashion News
I Wannabe the Owner of These Throwback '90s Earrings Inspired by the Spice Girls, and More
by Chanel Vargas 6 days ago 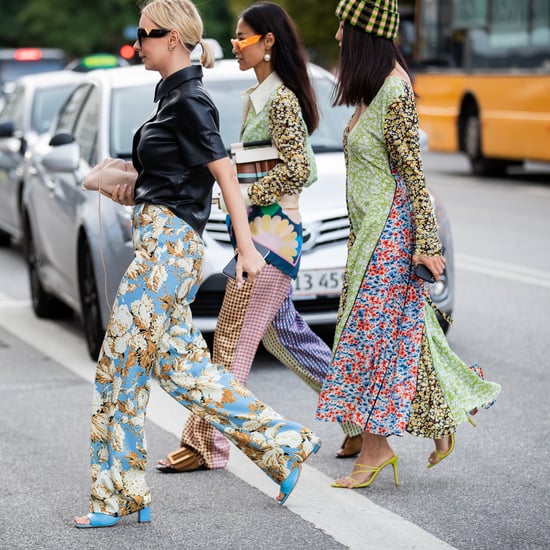