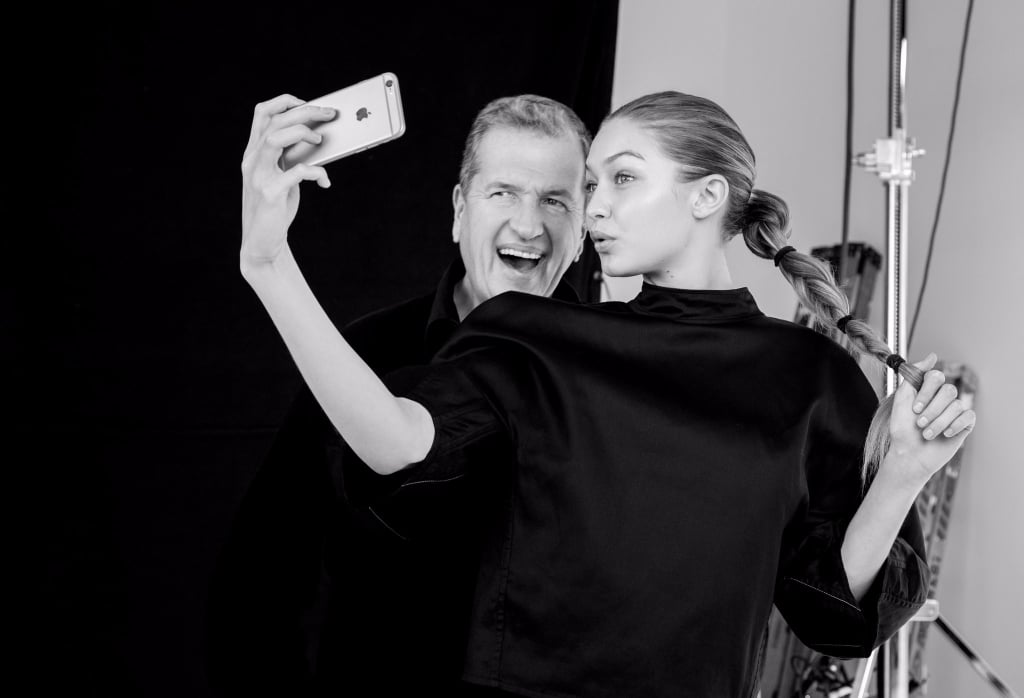 To many, modelling seems fairly easy: you show up, get your makeup done, throw on an outfit, and take a few photos. But Gigi Hadid is ready to set the record straight. Appearing on Jimmy Kimmel Live, the It girl shared what went behind the scenes of her Stuart Weitzman campaign shoot — and it actually sounds pretty freakin' gruelling. She told the host she spent the day kicking in a way "that kickboxing coaches would probably be really ashamed of," since she had to make sure the shoe was shown in the right way. Then she joked that she needed to go to chiropractor after! See her explain it in her own words ahead, and keep on scrolling to see the pics she's talking about.

Celebrity Beauty
Gigi Hadid Has 1 Tattoo, but Good Luck Trying to Spot It — It Might as Well Be Invisible
by Jessica Harrington 27/11/20
Latest Fashion
×