Gigi Hadid and Tommy Hilfiger Make Such a Great Team, They're Back With Another Collab For Spring '17

The excitement leading up to Gigi Hadid and Tommy Hilfiger's first collaboration is a feeling you're about to have all over again. The brand announced that the two are teaming up for a Spring 2017 collection, with Gigi once again co-designing.

You probably haven't forgotten the duo's highly anticipated carnival-themed show with shoppable looks straight from the runway at Fashion Week. To get fans even more involved this time around, Tommy's launching the ❤ to be Part initiative, which invites the public to go online to Tommy Hilfiger to vote on their favourite designs, from polos to denim to bombers. The winning picks will then be shown on the runway come Feb. 17 at New York Fashion Week, and you'll be able to shop them right from the catwalk once again.

Gigi and Tommy make one heck of a team, so we're not surprised the two are back at it again. We'll be waiting patiently for the new collection.

Allbirds
Sustainable Sneaker Brand Allbirds Have Launched Apparel & Honestly, It's All We Want to Wear
by Kate McGregor 10 hours ago 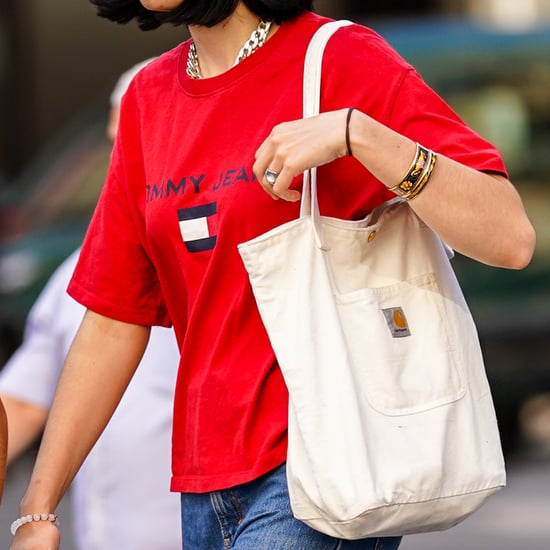