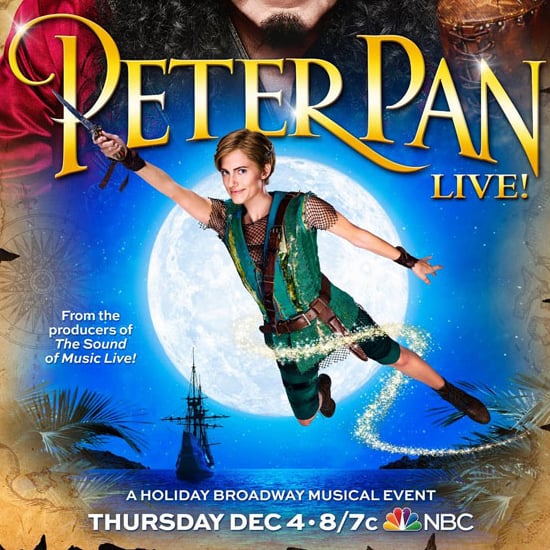 She Can Fly: Weigh In on Allison Williams as Peter Pan

Peter Pan Live won't air in the US until December, but that won't stop them from teasing us with shots from the must-see musical event. The host network just released the official poster for the show, which prominently features an evil-looking Christopher Walken as Captain Hook and a sword-swinging, mesh-wearing Allison Williams as Peter. One thing's for sure — this is a far cry from the Girls star's typical feminine style. And while we're pretty sure that's a wig, we're kind of digging that pixie cut.