Couture week continued in Paris yesterday as Givenchy presented its Spring collection. Creative Director Riccardo Tisci gave the label gothic undertones with seventies inspired floor sweeping gowns. Alongside these dresses, sharp tailored tuxedo jackets and embellished t-shirts with ostrich feathers also featured. Campaign star Natalia Vodianova appeared (in the place of Mariacarla Boscono who wasn't able to make it) on the catwalk along with newly engaged Lara Stone. Minus the dramatic hair and makeup, these couture pieces are utterly wearable and quite romantic. Have a peek through the gallery and see what you think. 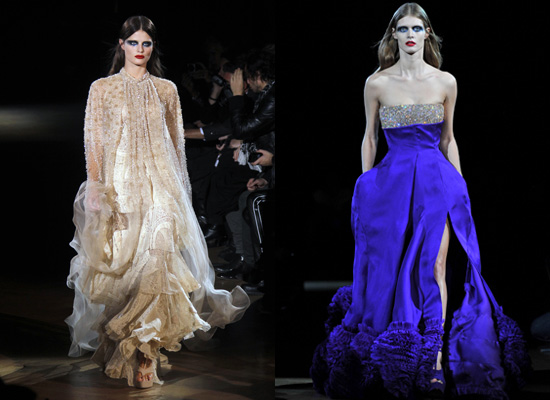 Gift Guide
Calling All Rom-Com Stans! These Adorable Gifts Will Win Over Your Hearts
by Shelcy Joseph 3 weeks ago 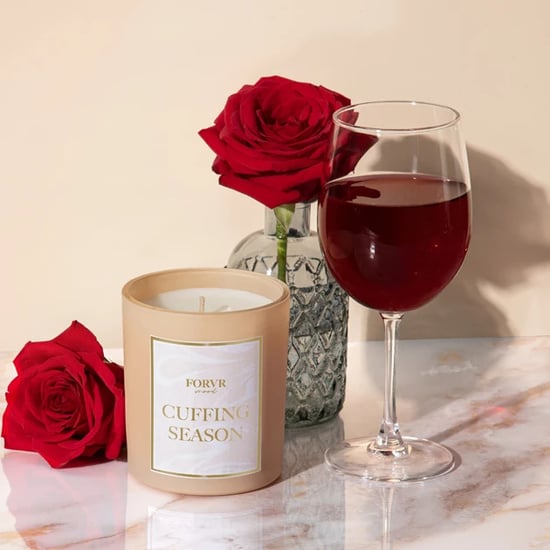 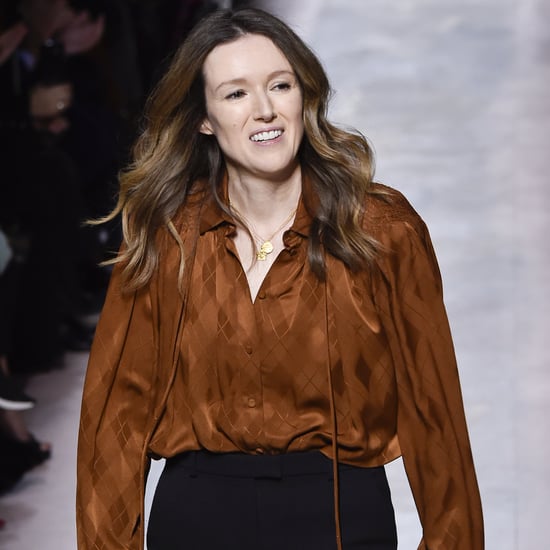 Runway
Clare Waight Keller, the First Female Designer For Givenchy, Is Leaving the Brand After 3 Years
by Sarah Wasilak 13/4/20

Celebrity Style
Rihanna's Ruffled Dress Looks Like a Flower in Full Bloom, and We've Got Bouquets on the Brain
by Karenna Meredith 24/2/20 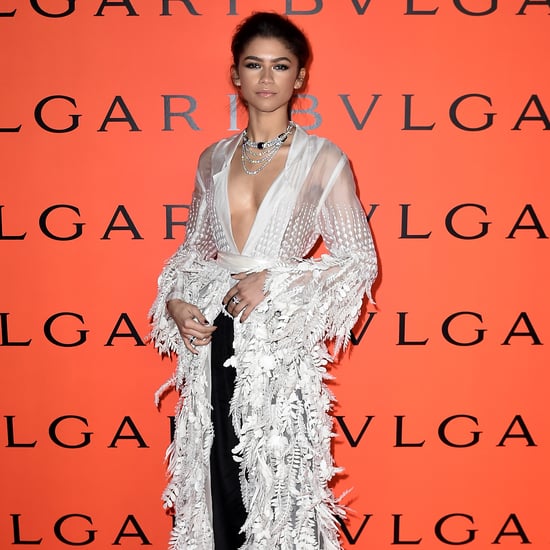