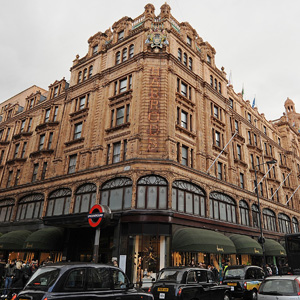 A big deal was secured last week as Mohammed Al Fayed sold Harrods for £1.5 billion. The department store has been owned by Mr. Fayed since 1985 following a £615 million take over bid. The store was bought by Qatar holdings who reportedly placed a bid in March. Mr. Fayed is planning to retire to spend more time with his children and grandchildren, but the BBC reports that he will remain involved with the business in some capacity.15 million people shop in Harrods every year and it is one of London's biggest tourist attractions. The new investor acts on behalf of the Qatari Royal family.