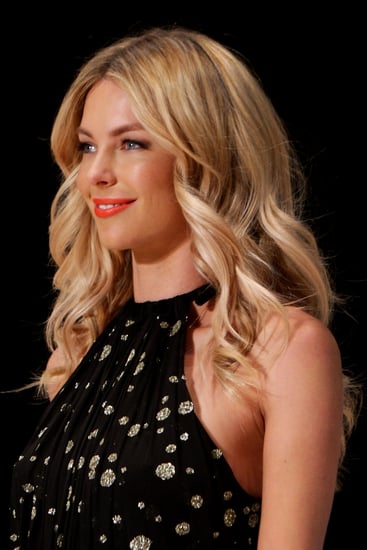 After much speculation and a hotly anticipated announcement this morning via Fox8 and 2DayFM, Jennifer Hawkins has been announced as the new host of Australia's Next Top Model. The position went up for grabs almost a year ago when longtime host Sarah Murdoch left the show to take up a new role at the now defunct dancing series, Everybody Dance Now. Charlotte Dawson, Megan Gale, Elle Macpherson and Nicole Trunfio were just some of the names thrown into the hosting ring, though Project Runway host Megan Gale shot down rumours this morning by tweeting that she was "never a possibility." The eighth series of Australia's Next Top Model will air on Fox8 mid-2013, with auditions commencing in January.

Celebrity Babies
All the Super Sweet Snaps of Jennifer Hawkins' Baby Girl So Far
by holley.gawne 28/10/19 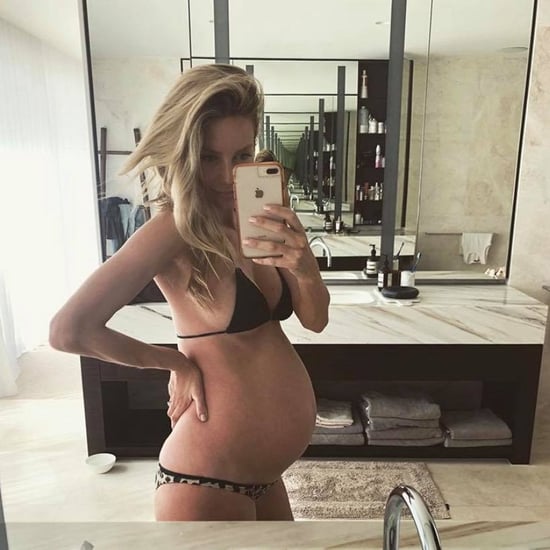