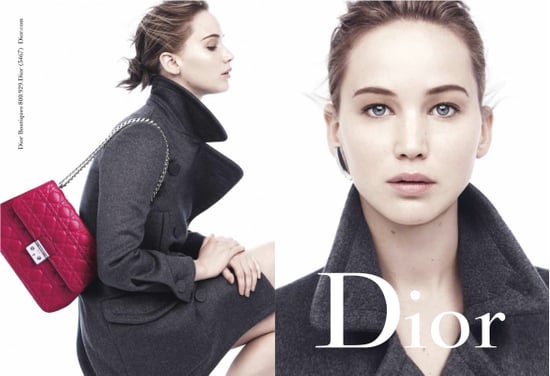 Jennifer Lawrence shows off an au naturel look in the Fall 2013 campaign for Miss Dior, the ads for which were released today. This is Jennifer's second campaign for the high-fashion brand since being named as the face of Miss Dior in 2012. She previously struck a pose for the Spring 2013 collection earlier this year. For this season's ads, Jennifer gets pared down in a thick wool coat and minimal makeup while modelling leather quilted chain-strap bags designed by Dior's Raf Simons. Jennifer has developed a close friendship with the creative director, who has dressed her for multiple red carpet events over the past year including the Met Gala and Cannes Film Festival. The actress was also wearing Dior Haute Couture when she won her best actress Oscar (and took that infamous tumble up the stairs).

Jennifer made sure to support her designer pal during Haute Couture Fashion Week in Paris July, so it's likely that she'll pop up for the Christian Dior show in the City of Light later this month. In the meantime, let us know what you think of Jennifer's second round of Miss Dior ads in the comments! 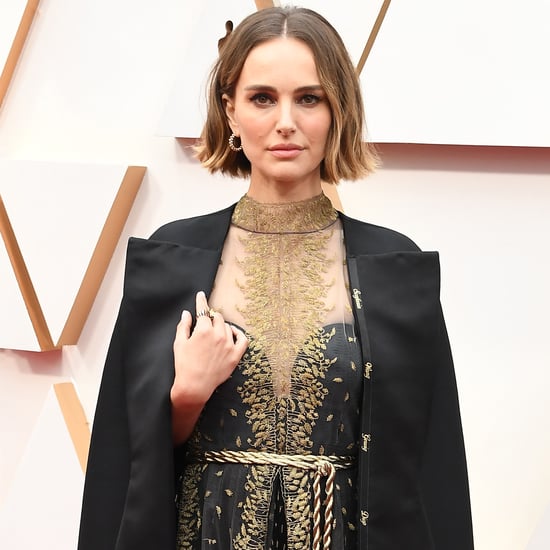 Celebrity Babies
Kylie Jenner’s Disney Gucci Jeans Are Out of My Budget, but I'm Still Holding My Credit Card
by Sarah Wasilak 25/1 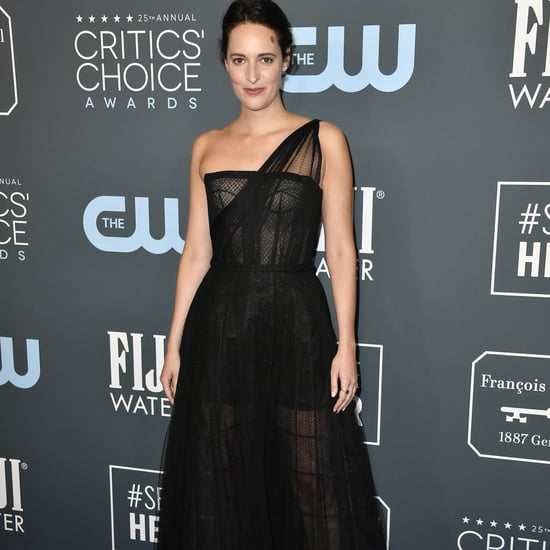 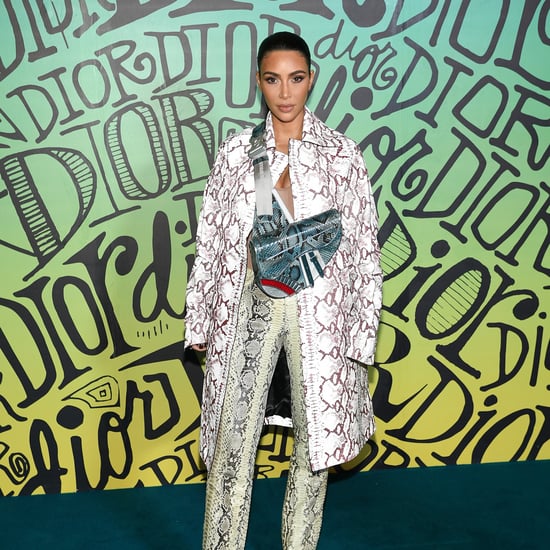