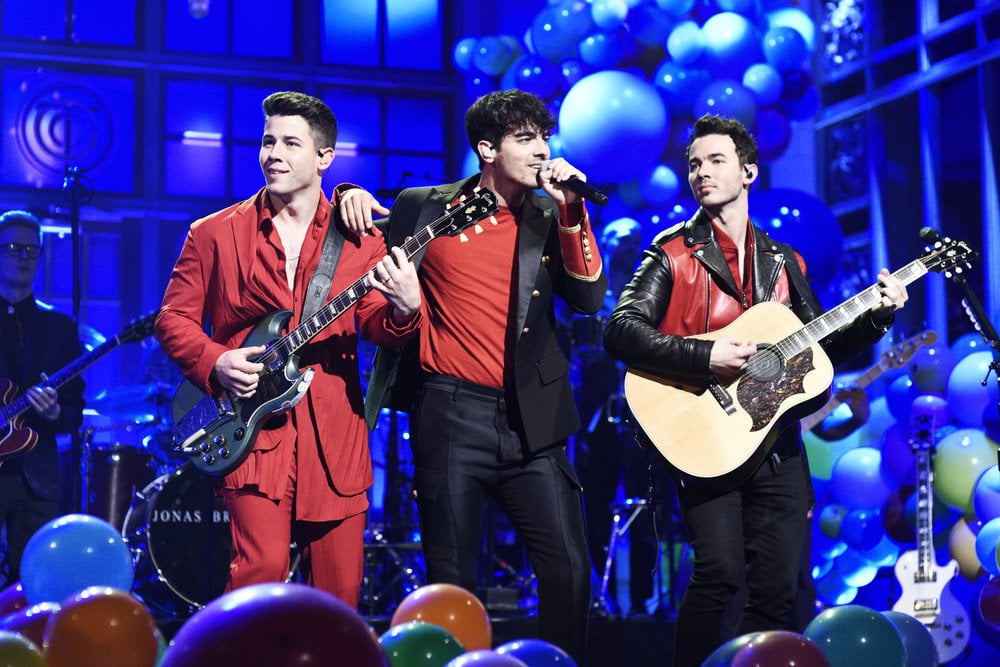 The Jonas Brothers' Outfits Have 1 Thing in Common — Can You Spot It?

The Jonas Brothers each have their own personalities and sense of style, but we can't help but notice that their outfits are especially in sync this year. While Kevin, Joe, and Nick have always pushed the envelope when it comes to clothes — need we mention the skinny jeans and scarves? — they have especially stepped up their fashion game since reuniting in February. In fact, they're really playing up the brothers element with similar looks. When they're not sporting the same designer, they're rocking the same colour scheme.

For this new era, the Jonas Brothers' stylist, Avo Yermagyan, said he tried to play up each of their individual style strengths. "I didn't want to revisit the past with them. It's a new sound, a new era," he told The Hollywood Reporter. "I wanted to pick bold prints, play with colour, add in new silhouettes (the wider shoulders and oversize tops) that are fashion forward with a street style element."

While their new looks certainly have some similarities, Yermagyan added that he specifically avoided any boy band cliches, like being too matchy-matchy. "As the grown men that they are now, they all have their own lane, and could dip in and out as easily from their personal projects back to the Jonas Brothers with ease. The old rules have been broken." See some of their best looks from 2019 ahead!

Celebrity Style
Blake Lively Is Wearing Shorts in Winter — Did She Do It For the Gossip Girl Reference?
by Sarah Wasilak 23 minutes ago

Celebrity Style
Blake Lively Is Back on the Red Carpet, and She's Radiating Old Hollywood Glamour
by Karenna Meredith 10 hours ago

Award Season
It's Party Time! See How Stars Let Loose After the Grammys
by Monica Sisavat 21 hours ago

Celebrity Beauty
We Asked, the 2020 Grammys Delivered — These Are the Best Beauty Looks of the Show
by Lauren Harano 1 day ago 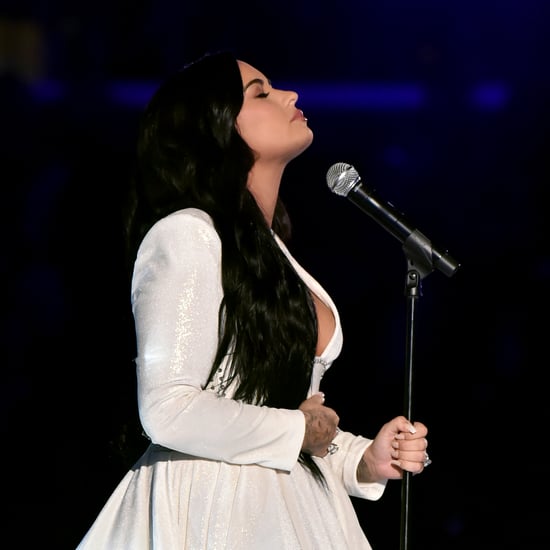