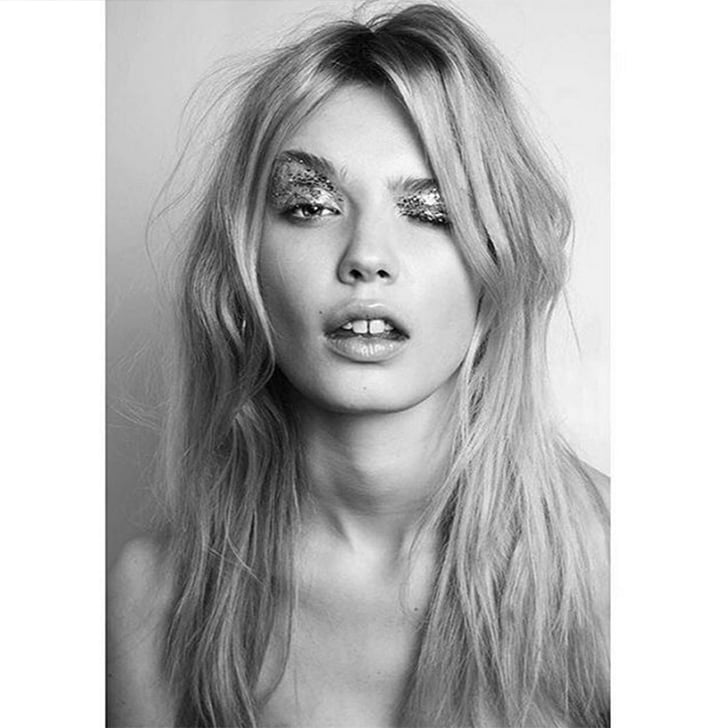 12 Reasons Why You Need to Know This Kiwi Model

Juliette Perkins might be a name you're not familiar yet, but we predict that's going to change. The 17-year-old model is a New Zealand native, but spends lots of time in Sydney, as she's just been signed to international juggernaut IMG — who look after the mega models Gigi Hadid, Miranda Kerr and Nicole Trunfio to name a few.

She's a little bit Natasha Poly and a little bit Lindsay Wixon, but she brings a whole lot of energy and magnatism that's all her own. Anyone who's seen the Next Top Model series knows that there's more to modelling than meets the eye, and we can say with absolute confidence she's as sensational to work with as she is in front of the lens. Juliette fronted our #popaushoots Summer swim shoot and brought an incredible energy on set.

Next year Juliette will be travelling overseas for the international fashion shows, so expect to be seeing more of this face. Ever on the hunt for styling, skincare and hair tips we chatted to Juliette about her Summer style, the one thing she avoids putting near her hair, and how she keeps herself grounded.