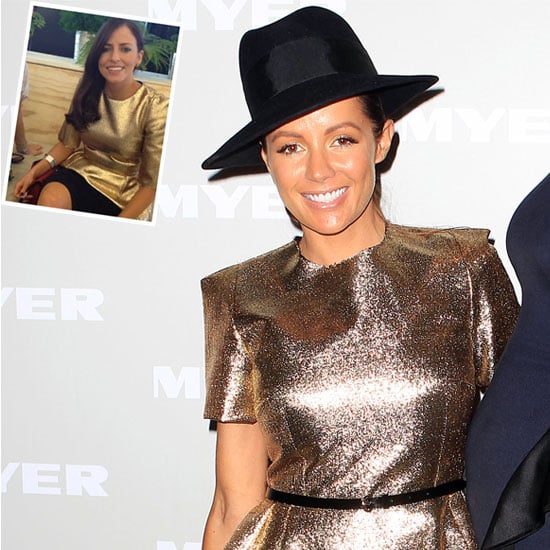 It's the stuff of fashion nightmares. You spend all week/month/year carefully figuring out your outfit for a special occasion, only to turn up and spot someone wearing the same thing. Ok, yes. On a scale of one-to-actually-important it's not life-threatening stuff, but that doesn't negate the disappointment when you come face to face with your fashion-clone. Great minds obviously think alike for MBW Sydney Autumn Carnival ambassador Kelly