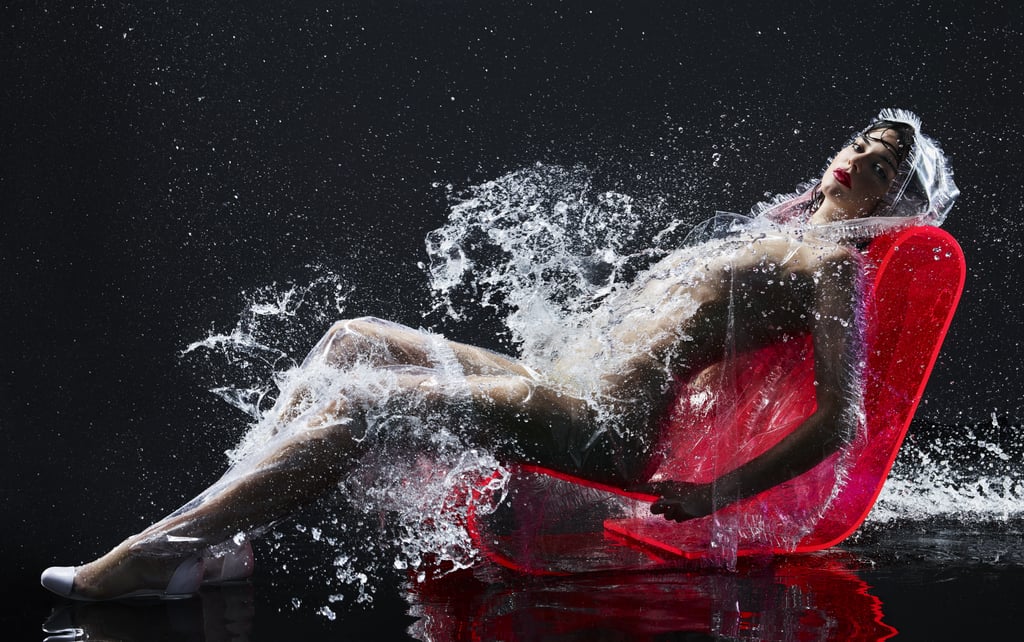 It might seem like Kendall Jenner became a famous model overnight — that she didn't have to work as hard as others in the industry because of her family's show, Keeping Up With the Kardashians, and her name. This is the exact perception Kendall is trying to change in the February issue of Harper's Bazaar. The model, who graces the cover in Calvin Klein, shared her thoughts on today's definition of a supermodel, saying:

"I feel like social media obviously has a lot to do with how it's different. A lot of people are like, 'Oh, it's so much easier now because you have Instagram. You don't even need an agency anymore.' But that's just not true."

Kendall, who signed with The Society Management in 2013, went on to share that she chatted with women like Cindy Crawford about the topic and that, like the '90s supermodel crew, she has to work equally as hard in order to get where she is now. (For the record, Kendall has landed several Vogue covers, has walked in runway shows like Marc Jacobs and Chanel, and is the face of major brands like Adidas and La Perla).

So there you have it, folks. Kendall has 86.2 million Instagram followers and grew up on one of the most popular reality TV series, but she certainly isn't letting anyone discount her work and supermodel status because of that.