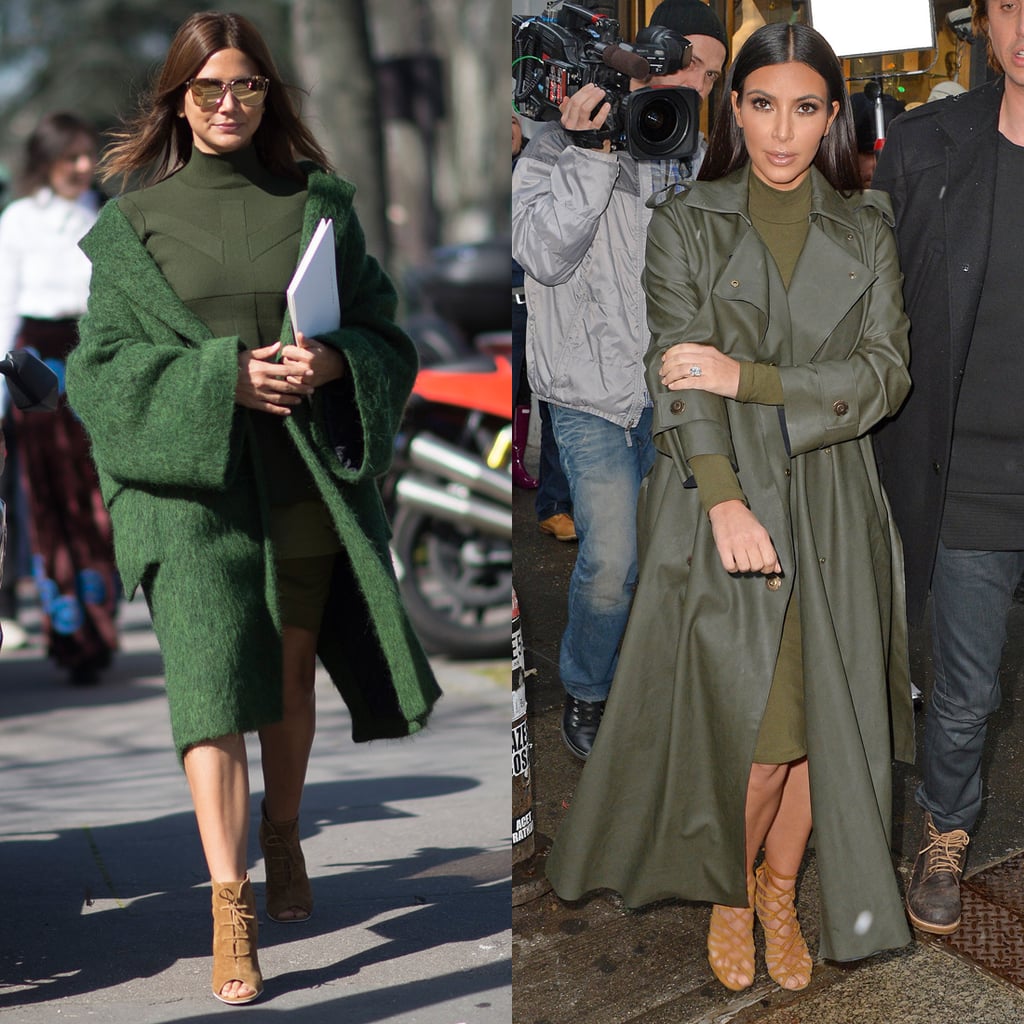 Long before Yeezus had his Adidas line and well before Kim and Kanye were ever "Kimye," you might remember that West launched his own women's collection. And, if you were really paying attention, you might recall that Vogue Australia's Christine Centenera was very closely involved in that 2011 production. Kanye recruited the editor and stylist to consult on his line back before Kim and he ever coupled up, though Christine's impact on Kanye was never made more apparent than with his makeover of wife Kim Kardashian.

When Kanye famously commandeered Kim's closet, disposing of her brightly coloured heels and fur-trimmed dog carriers, he was curating a wardrobe very close to Christine's. Three years later and the transformation is close to complete. In fact, we hardly remember what Kim looked like before. What started as Kanye's infatuation with Christine's style has very obviously rubbed off on his wife; Kim doesn't just dress like the editor, Christine has also styled Kim for her Vogue Australia cover shoot. And, if you're following Kim's Instagram, you know they hang out together, too. That's why we can't just write off Kim's transformation — her recent abstinence of bold prints, highlighter hues, and chunky platforms — as mere coincidence. Her turn to a neutral wardrobe, minimalist silhouettes, and high-fashion footwear all point to one thing: Kim's really been trying to keep up with Christine. Read on for all the proof.

Celebrity Style
Miley Cyrus and Dua Lipa Bring Us '80s Edge in Prisoner, With Some Designer Looks in the Mix
by Sarah Wasilak 4 days ago
Latest Fashion
×