Kim Kardashian seems to really treasure the designer pieces she pulls from the archives. She wore this Thierry Mugler cutout dress proudly and posted goddess-style looks from the same label all over her Instagram. Then there's the Barbie pink Chanel catsuit, which she's now worn twice. We don't blame the TV star, makeup mogul, and soon-to-be lawyer for shopping vintage from the '90s, especially when there are so many returning styles from the decade. And we do commend Kim's bold choice in silhouettes — skintight minidresses and slips with thigh-high slits aren't exactly easy to pull off — but we have to wonder, do these sheer tattoo-print leggings take things too far?

The pattern comes from one of Jean Paul Gaultier's '90s collections, and Kim added a luxurious velvet handbag and gemstone studded PVC sandals to ensure the cameras flashed when she walked on by. This outfit isn't too far out for Kim (she's known to step out of the box), but it does make a statement when she's posting it up on her Instagram alongside the caption "What are u looking at lol." I tried to imagine myself going confidently into the night in this matching co-ord set, but something tells me I'd end up reaching for a hoodie and sweats instead. I have to know, which camp do you fall into?

Summer
If You Think Lizzo's Bright Bikini Is Sexy From the Front, You Aren't Ready to See the Back
by Karenna Meredith 3 days ago

Celebrity Style
In True Kylie Fashion, Kylie Jenner Wore a Bodysuit and Booties For a Zoom Meeting
by Yerin Kim 5 days ago

Celebrity Fashion
Windbreakers, Berets, and, Of Course, Sneakers: Looking Back at Michael Jordan's '90s Style
by Kelsey Garcia 4 days ago

Celebrity Bikini
Why Yes, Kim Kardashian Really Is Working Out in a Barely-There Bikini
by Nikita Ramsinghani 3 days ago

Celebrity Bikini
In Case You Were Wondering What Kim Kardashian Is Wearing at Home These Days . . .
by Kelsey Garcia 6 days ago 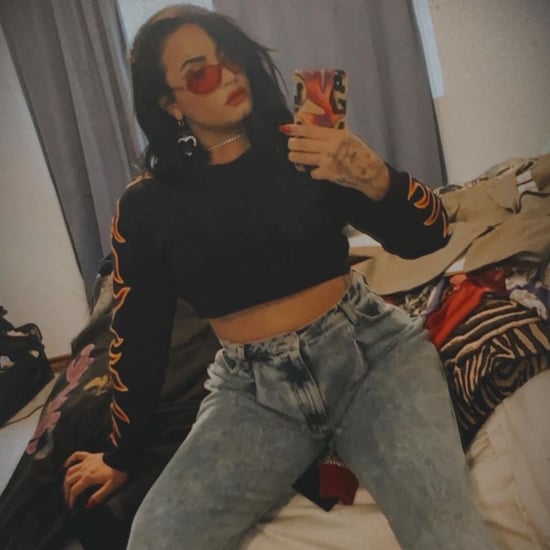 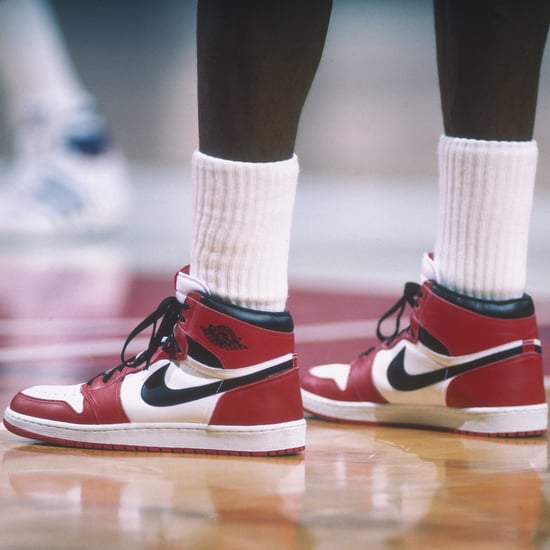