So, if you live in Sydney and happened to pass Oxford St in Paddington recently, you may have noticed a shop space boasting an 'In-N-Out Burger, Coming Soon' sign on the front window. I was deliriously excited about this, as was the entire Sugar team, who promptly started imagining lunchtime field-trips to the burger chain once it opened. Sigh, this is where the tears come in. Turns out the shop location is actually prepping for a new Ksubi store to open, not the burger chain. That's right peeps, we've been fooled by Ksubi designers Dan Single and George Gorrow! The head honchos over at In-N-Out in America aren't particularly amused by the practical joke, and have reportedly begun legal action against the Australian designers. Ouchies. Maybe the boys should consider yet another name change — Ksuedbi, anyone?

Goldbelly
Dreams Come True! Shake Shack Released a Burger Kit to Get Delivered to Your Door
by Macy Cate Williams 22/4/20 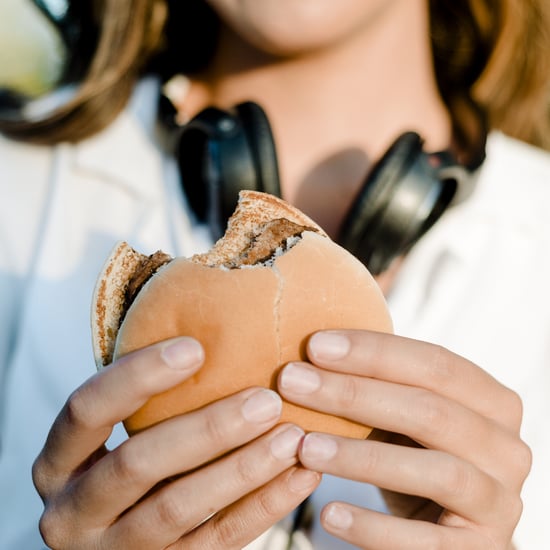