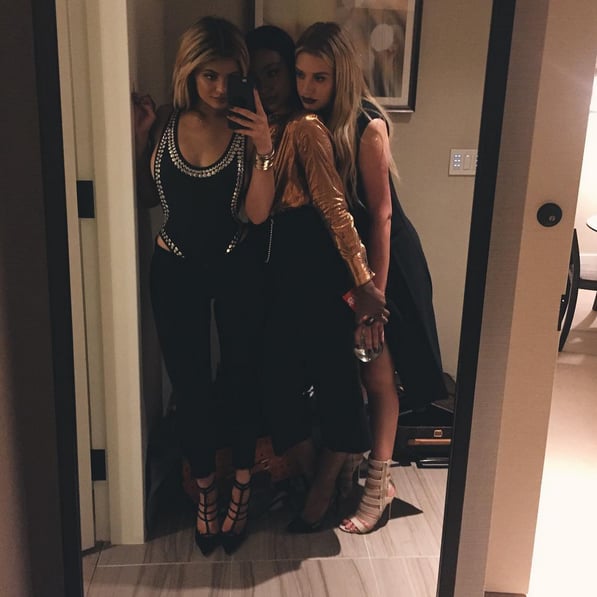 Would You Wear the Sexy Spring Trend That Kylie Jenner Just Tried?

Before heading to Alexander Wang's New York Fashion Week afterparty, Kylie Jenner snapped a quick photo of her outfit: black strappy heels and a high-rise studded bodysuit that didn't quite meet the waistline of her low-slung skinny jeans. The result? A sliver of skin at her hips that made her ensemble that much sexier.

But this isn't the first time we've seen a major hip cutout. In fact, we wouldn't be surprised if Kylie took a tip from the Spring '16 runways, where we've spotted the trend at least four times now. Hervé Léger, Rosie Assoulin, and Cushnie et Ochs — a label that's known for its cutouts — all included similar designs in their collections.

By now, we're used to peek-a-boo details at the waist and even right above the stomach, but this is one trend that begs the question, "How low is too low for a cutout?" Read on for a few different examples of the hip cleavage look, including Kylie's party outfit, and then let us know if you're on board with it. 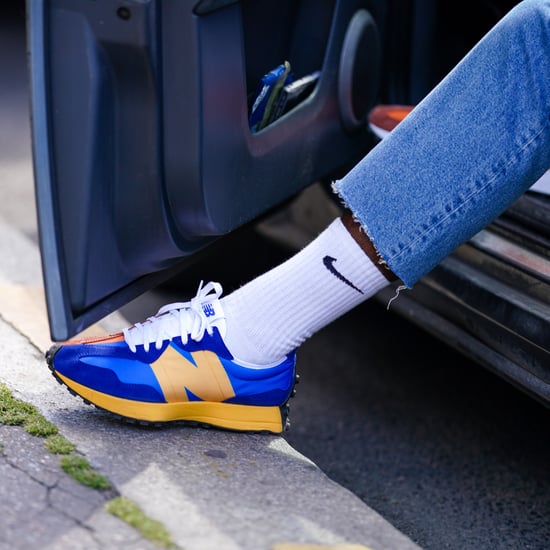 Fashion Trends
How to Turn Any Purse Into a Backpack, Because TikTok Hasn't Already Taught Us Enough
by Sarah Wasilak 5 days ago