From queen of the charts to catwalking superstar, Lady Gaga's next move involves penning an art and fashion column for avant-garde fashion title V Magazine. She announced her new writing gig via Twitter yesterday, saying "I begin next month as a Fashion+Art Columnist for @VMagazine + I'll be resurrecting "TRANSMISSION GAGAVISION" episodes starting next week!" According to V Magazine, her column will be a monthly feature kicking off with the Summer 2011 issue. Not one to take the traditional route, Lady Gaga has asked V to open submissions to the public for her new page's head shot. Artworks in every media including sculpture (not sure how that will translate on the page!), will all be considered by Gaga and the glossy for the Drawn This Way project. Keen beans can apply here before the 3rd of April. With the issue hitting stands in May, we won't have to wait long to see the winning result and hear what Gaga has to say.

Netflix
So, Netflix Started a Viral Twitter Thread Where Big Brands Are Sharing Their Best Sex Puns
by Kelsey Garcia 09/12/19

Humor
Twitter Absolutely Roasted the Logo For the 2024 Olympics in Paris, and You Know What? Fair
by Corinne Sullivan 24/10/19 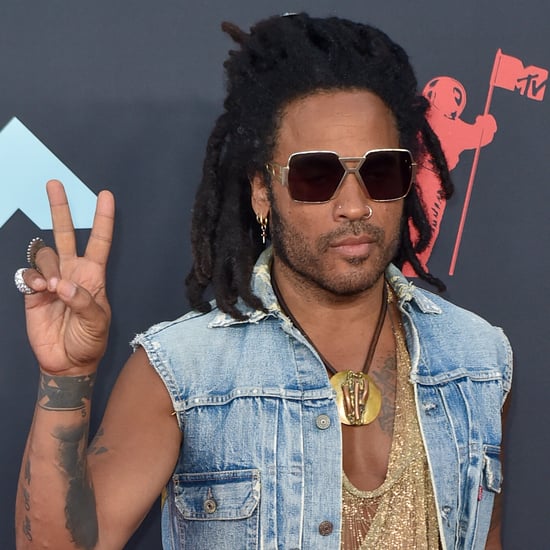 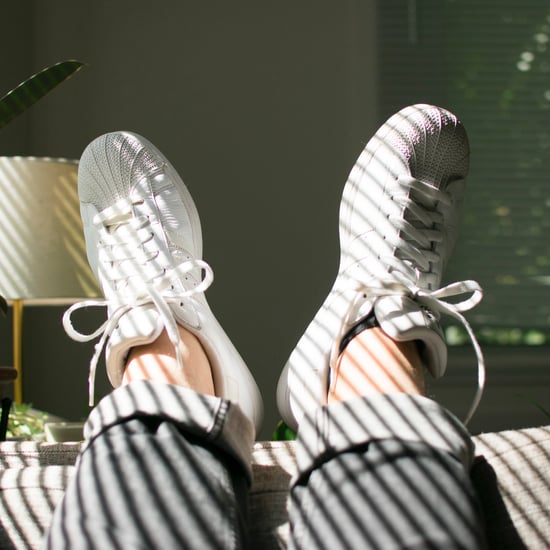 Healthy Living
22 Tweets About Therapy That Are So Relatable, Even Your Therapist Would Find Them Hilarious
by Corinne Sullivan 07/10/19 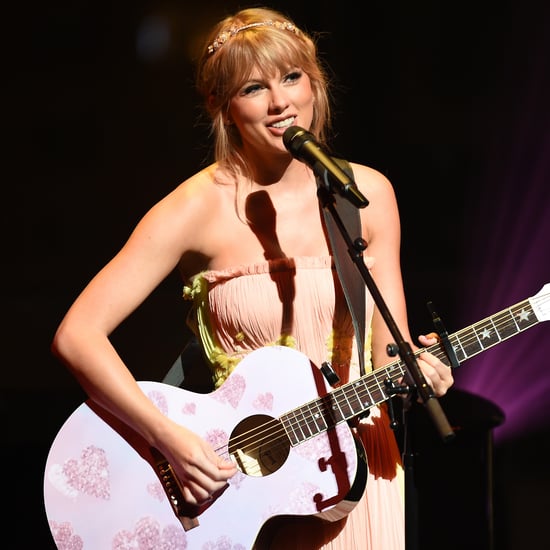