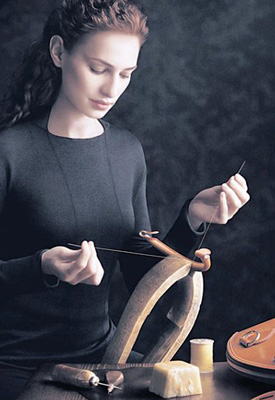 On the day of Louis Vuitton's star-studded Bond St store opening in London, two of their newest ads were banned across the UK for suggesting that the bags were hand stitched. The Avertising Standards Agency challenged Louis Vuitton about whether the bags were actually hand crafted and found that sewing machines had been used, although argued that the ads paid 'homage to the craftsmanship'. The ad in question (left) shows a seamstress stitching with linen and thread despite the fact that there are over "100 stages" in the making of each LV bag, including sewing machines.

Do you feel cheated by Louis Vuitton for implying their bags are all hand made, or is this just a whole lotta fuss for a whole lotta nothing?

Award Season
Emma Chamberlain Poses With Her Louis Vuitton Bag For the PCAs — Oh, and Her Cat
by Sarah Wasilak 17/11/20 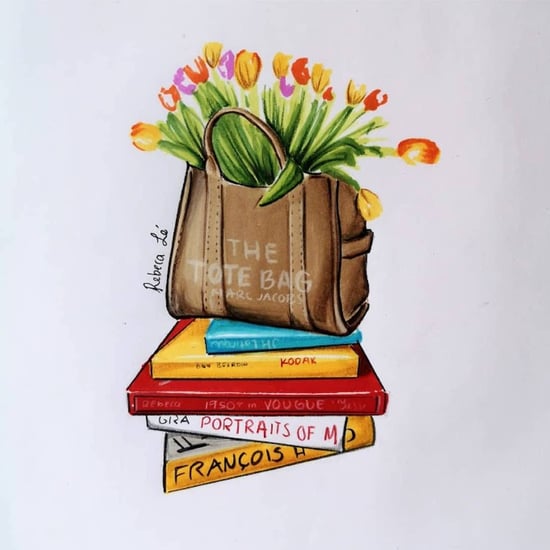 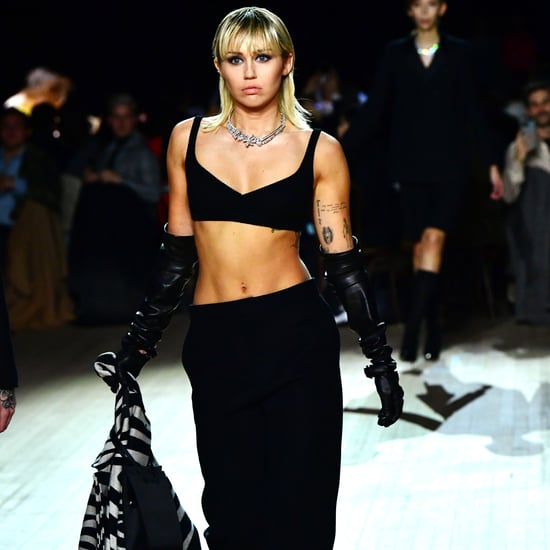 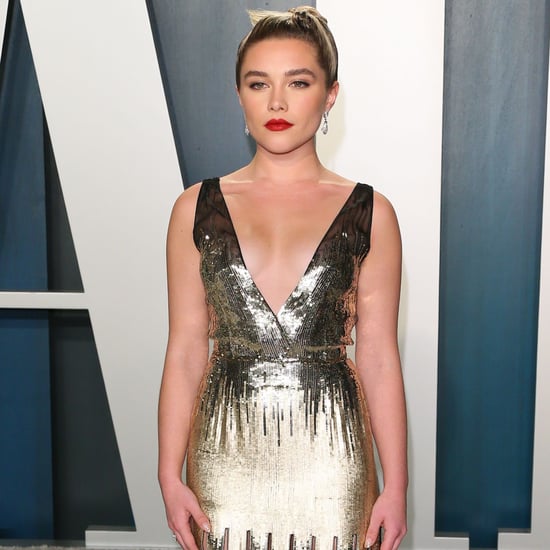 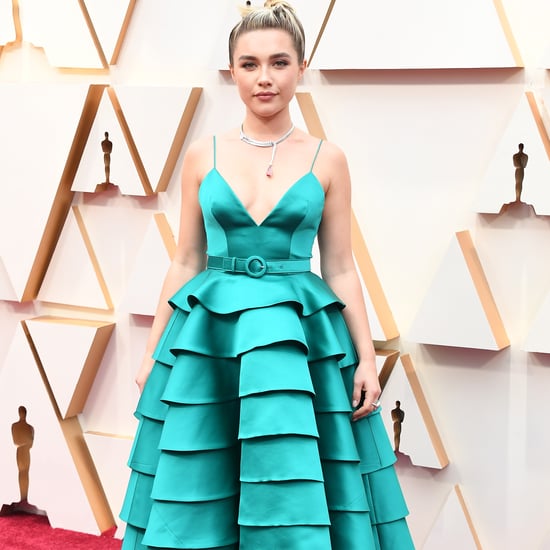