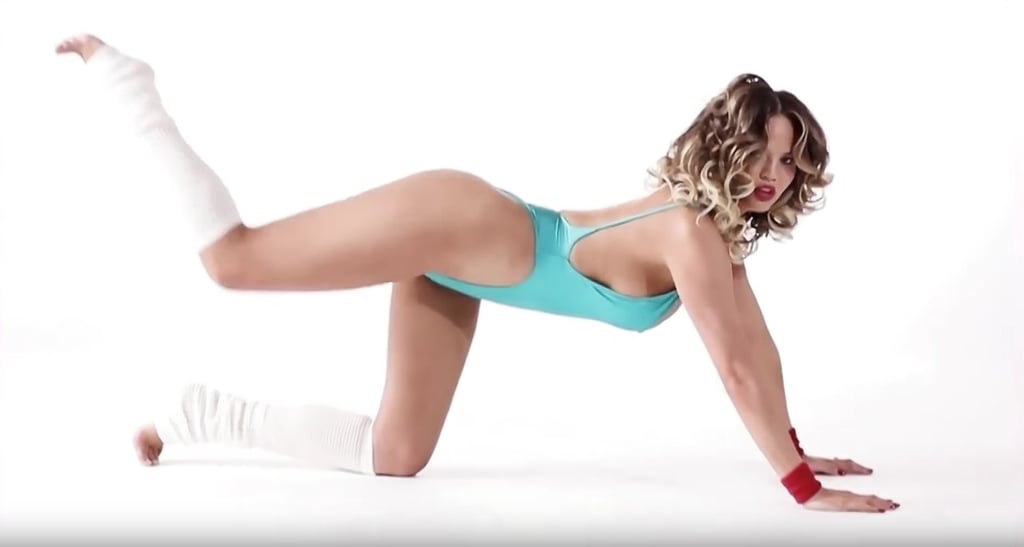 Chrissy Teigen's All Dressed Up For a Workout, but This Isn't Your Regular Fitness Routine

Sometimes right before a workout, all we can seem to think about is food, like eating a nice juicy burger. That just so happens to be the theme of Love Magazine's latest advent video, day 16, which features Chrissy Teigen. The video shows the model all dressed up in a blue leotard, red sweatband, and leg warmers for her workout. At first, you think it's a regular fitness routine, but once you see Chrissy digging into her hot dog while doing crunches (we're not making this up) it's anything but. Though we're not completely sure what spurred the idea behind the 72-second clip, we can totally relate to thinking about food 24/7 while at the gym.

The short segments are just another addition to what's turning out to be a month of must-see videos, including mom-to-be Irina Shayk's Ghost-inspired scene. Scroll to watch what's been released so far, then get excited for 2016's lineup with snippets of Kendall Jenner, Taylor Hill, and Stella Maxwell in lust-worthy lingerie. 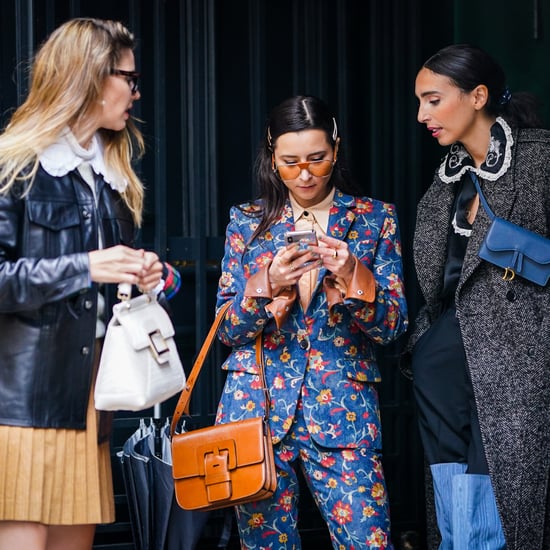 Nordstrom Sale
These Nordstrom Deals Are So Good, Get Them For Yourself — Then Spread the Word
by Shelcy Joseph 29/12/20 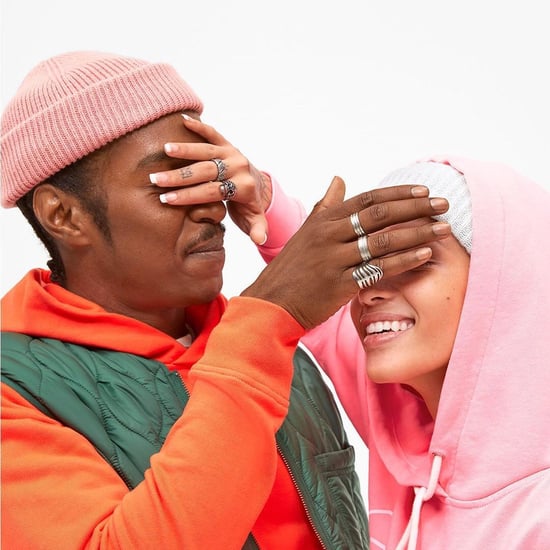 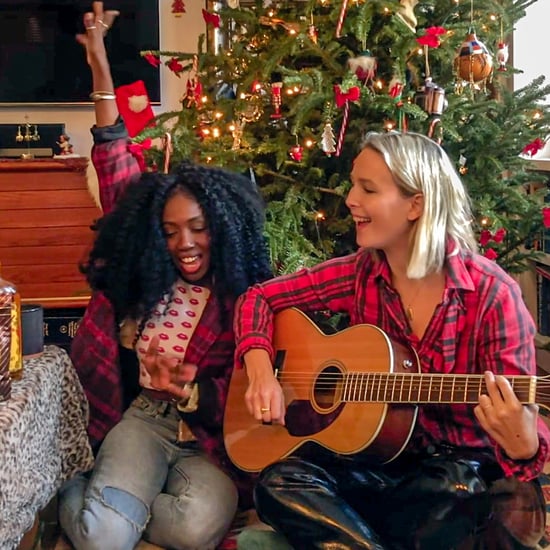