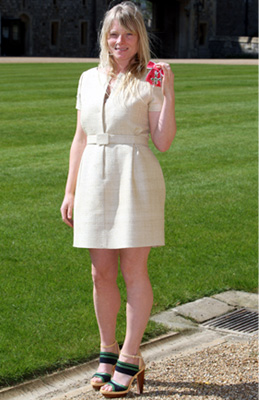 Earlier in the year, Luella Bartley was included in the new year's honours list where it was announced she would receive an MBE. She finally got to collect the accolade yesterday at Windsor Castle for services to fashion. Luella wore her own designs for the occasion and commented, "It's quite strange being here but it made it all seem worth it - it's a fantastic honour. It's the start of lots of things - last year was 'whoops' difficult, this year is amazing." Last year, was a tough one as Luella's label lost it's financial backing. Since then, she has revealed plans to write a style guide which is due out later this year. The book is all about English style, Bartley explained, "Everything I do is Englishness - English woman, the English character - and this (event) characterises the whole country."

The Royals
Princess Beatrice's Wedding Dress, Loaned From the Queen, Will Be on Display at Windsor Castle
by Tori Crowther 09/9/20

The Royals
Following Crisis Talks, the Queen Issues a Statement About Meghan and Harry's Future
by Tori Crowther 14/1/20 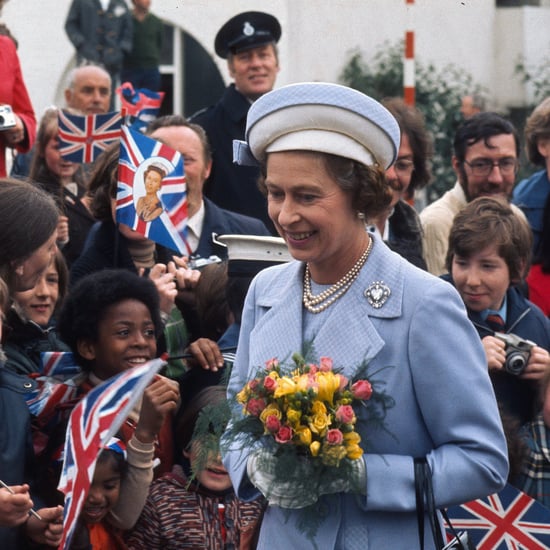 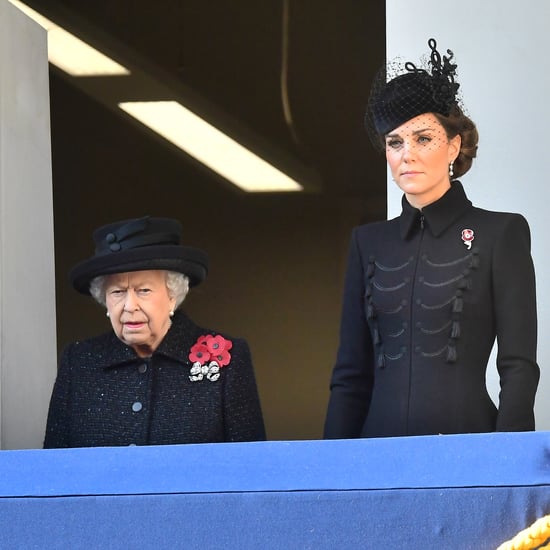