A few months ago I was telling you about Madonna's collaboration with Dolce & Gabbana to create a collection of sunglasses under the MDG logo, and now, the first video ad campaign has been revealed. The steamy scene shows Madonna wearing oversized shades, a sexy male model (Tyson Ballou)  and some serious lip locking to a dramatic drum and bass tune. The MDG ad campaign was shot by Steven Klein and was created to "evoke the essence of a star such as Madonna: admired, spied, adored, pursued, and desired, but never fully revealed, shrouded as she is in dark glasses and mystery." This is the first collection personally designed by the singer together with Domenico Dolce and Steffano Gabbana. Steamy. 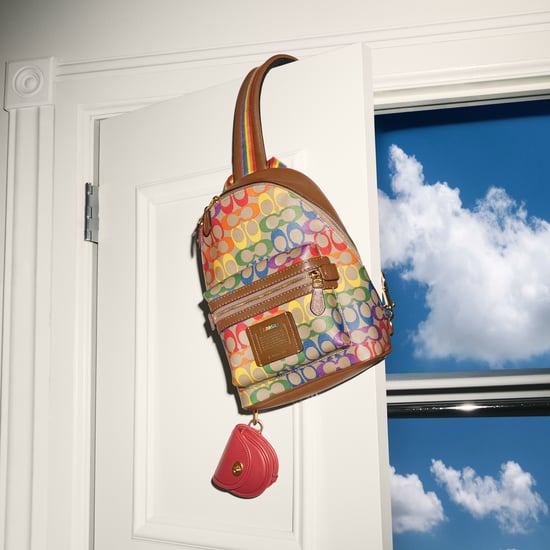