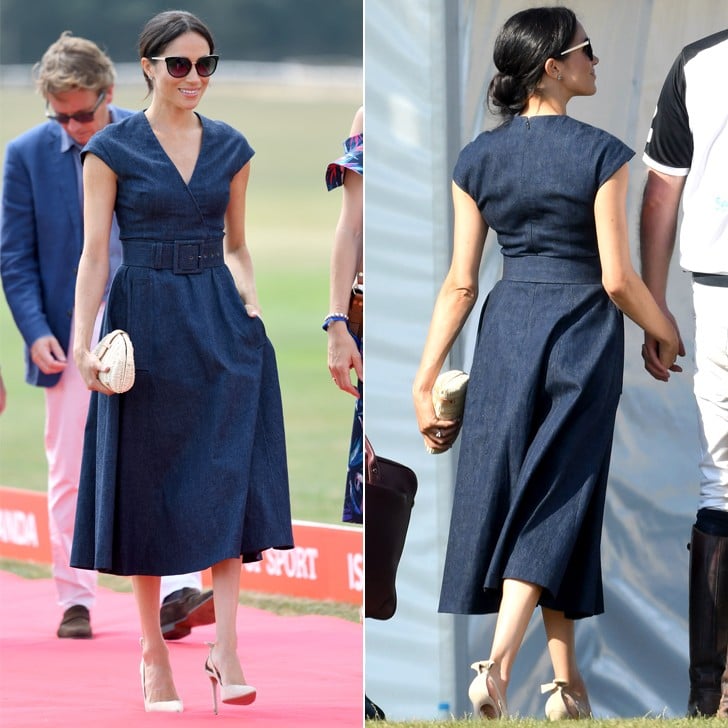 You can trace the bow heel back to Dorothy's red slippers, which became iconic in 1939. But while that silhouette featured the adorable little adornment on the front of the shoe, Fall 2018's version caps it onto the back. Meghan Markle, it seems, is a fan. The actress-turned-royal first stepped out in black Aquazzura Deneuve slingbacks at the Queen's Young Leader Awards. While some might've been focussed on her pink double-breasted Prada dress, my eyes darted South immediately. "How surprisingly trendy and altogether sophisticated and smart?!" I thought of her shoes.

When Meghan rocked a denim Carolina Herrera number to the Sentebale Polo Cup a few weeks later, she was in the exact same style in rose, a colour she doesn't just wear well but often. While we now know that Meghan owns this pump (which retails for $655 in pink and $750 in black) in two shades, we have been fans since before Meghan debuted them. In fact, we've gone out of our way to round up a handful of similar designs that are appropriate for royals and fashion gals alike. And hey, who says you can't be both? 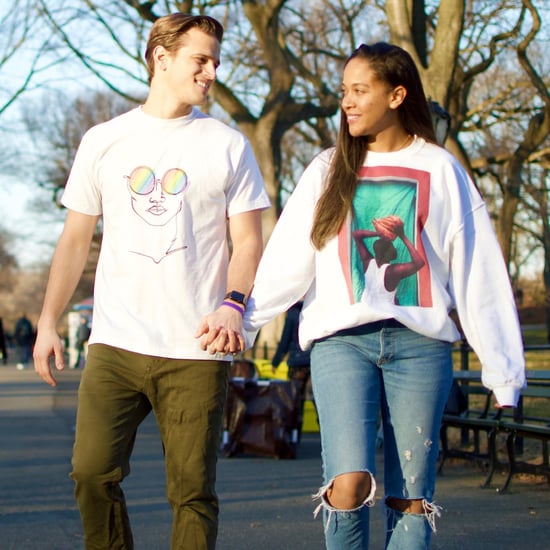 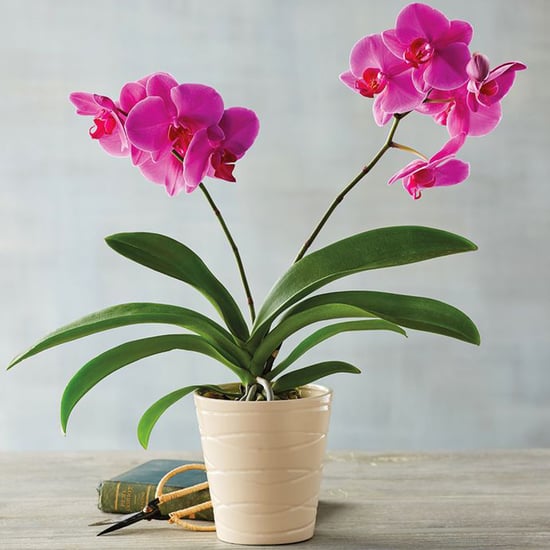 Summer
Blooms For Beginners: These Houseplants Basically Take Care of Themselves
by Lauren Harano 1 day ago 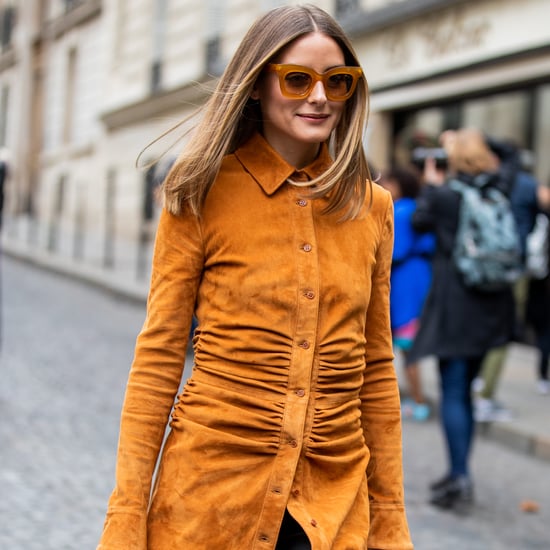 Shoppable
June Must-Haves: The Fashion Buys We're Adding to Cart in the First Month of Winter
by Kate McGregor 3 days ago 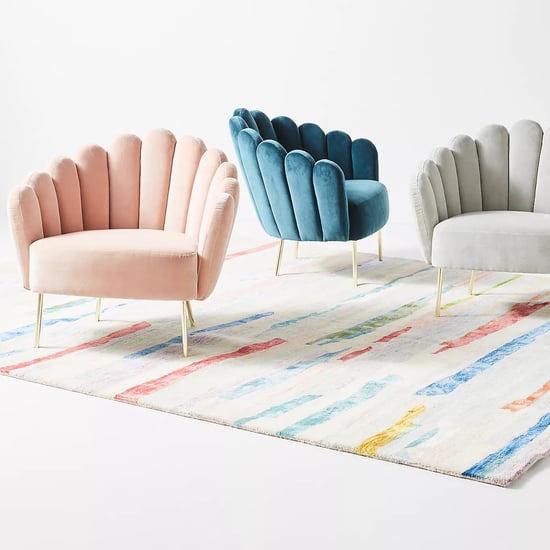 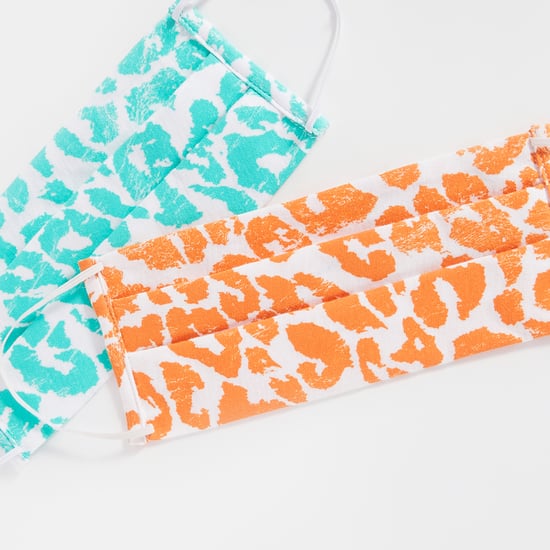 Coronavirus
19 Face Masks We Found and Liked, Because They Might as Well Be Cute, Right?
by India Yaffe 3 days ago 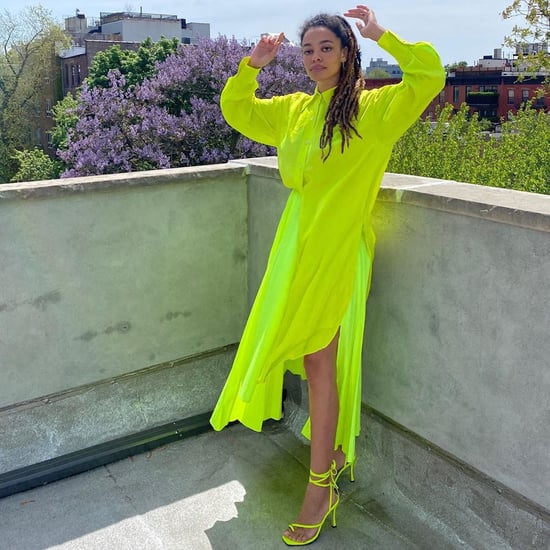 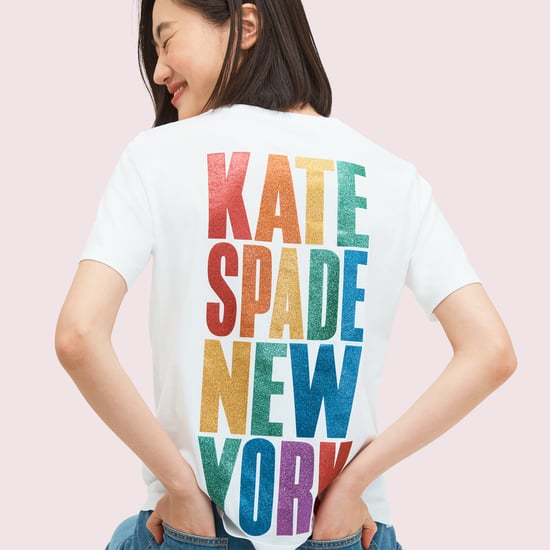