The Most Memorable Moments in Australian Fashion Week History

This year marks the 20th anniversary of Australian Fashion Week. After the event was first launched in 1996 by PR consultant Simon Lock, it has gathered more and more momentum with each year, catapulting Aussie designers into the global fashion spotlight.

Designers including Alex Perry and Wayne Cooper were among the few creatives to first showcase their Spring/Summer collections 20 years ago. Akira also showed in 1996, famously sending models down the runway in red socks, unable to afford shoes. Since then we've seen Alex Perry walk the runway with Linda Evangelista in 1997, Tsubi release rats onto the catwalk in 2001 and Miranda Kerr make her runway debut in 2004. Oh, and let's not forget the major moment when Paris Hilton walked in 2003.

So, to celebrate two decades of Australian Fashion Week, keep reading to revisit all of these memorable moments and more! 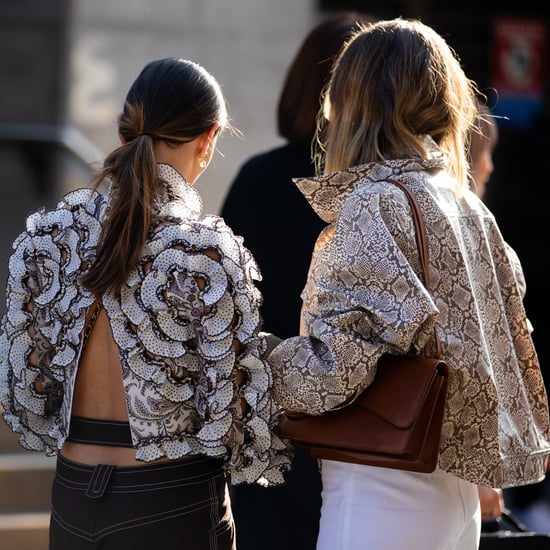 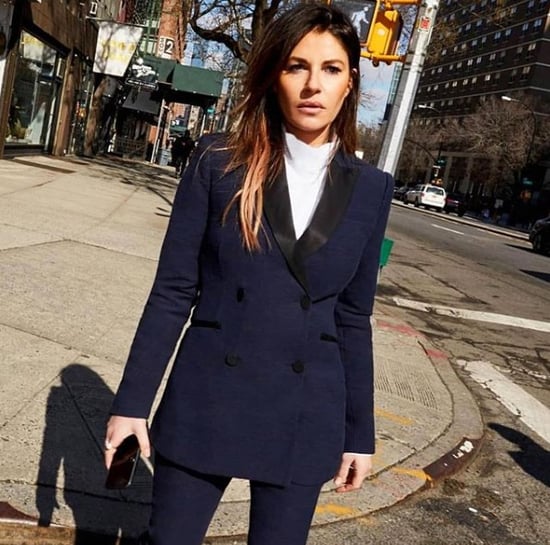 Australian Fashion Week
Why Camilla and Marc Has Been So Successful, According to Camilla Freeman-Topper
by Kate McGregor 08/3
Latest Fashion
×