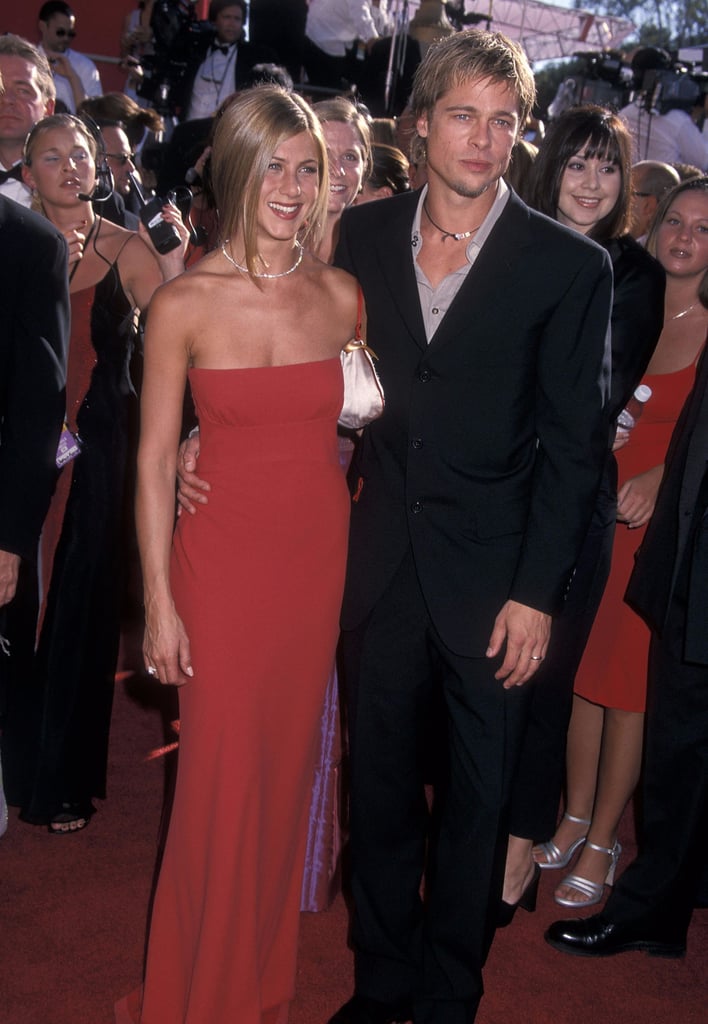 ASOS started selling velvet chokers for men, and now everyone has an opinion on whether this look is cool or just strange on guys. If we bring it back to fashion and the runway, however, there's no denying the choker was a focal accessory, popping up in the Spring 2017 collections of Louis Vuitton and Gucci at menswear fashion week. Leather, mixed metals, and even bandana versions made appearances on the catwalk.

It should not be a surprise that chokers have drifted over to the men, given that they were the It accessories for ladies this past year. Stars from Kendall Jenner to Rihanna wore the '90s look with their outfits, and it took over street style to the point of near exhaustion. This made us question whether everyone was finally ready to retire the choker trend in the New Year. Would it still be as popular? It seems ASOS (and maybe Lauer) has solved a small piece of the puzzle: the choker is still in but, perhaps, more so for the guys.

Though we don't know if our SOs will start copying the look anytime soon, we do know that guys have always rocked chokers. Brad Pitt wore a beaded one to the Emmy Awards in 2000, while your favourite O.C. cutie Ben McKenzie donned one on the show. So men wearing chokers in 2017? It's really no big deal. If you like it, wear it. The accessory isn't bound to any gender, and it's a trend repeating itself for both ladies and men.

If you need further proof, read on to see some runway images and check out guys who have worn chokers in the past. Then, maybe shop one for the man in your life.

Fashion Trends
How to Turn Any Purse Into a Backpack, Because TikTok Hasn't Already Taught Us Enough
by Sarah Wasilak 30 minutes ago

Award Season
Megan Thee Stallion Wears a Lime Green Area Minidress, and It Sure Is Electrifying
by Sarah Wasilak 6 days ago