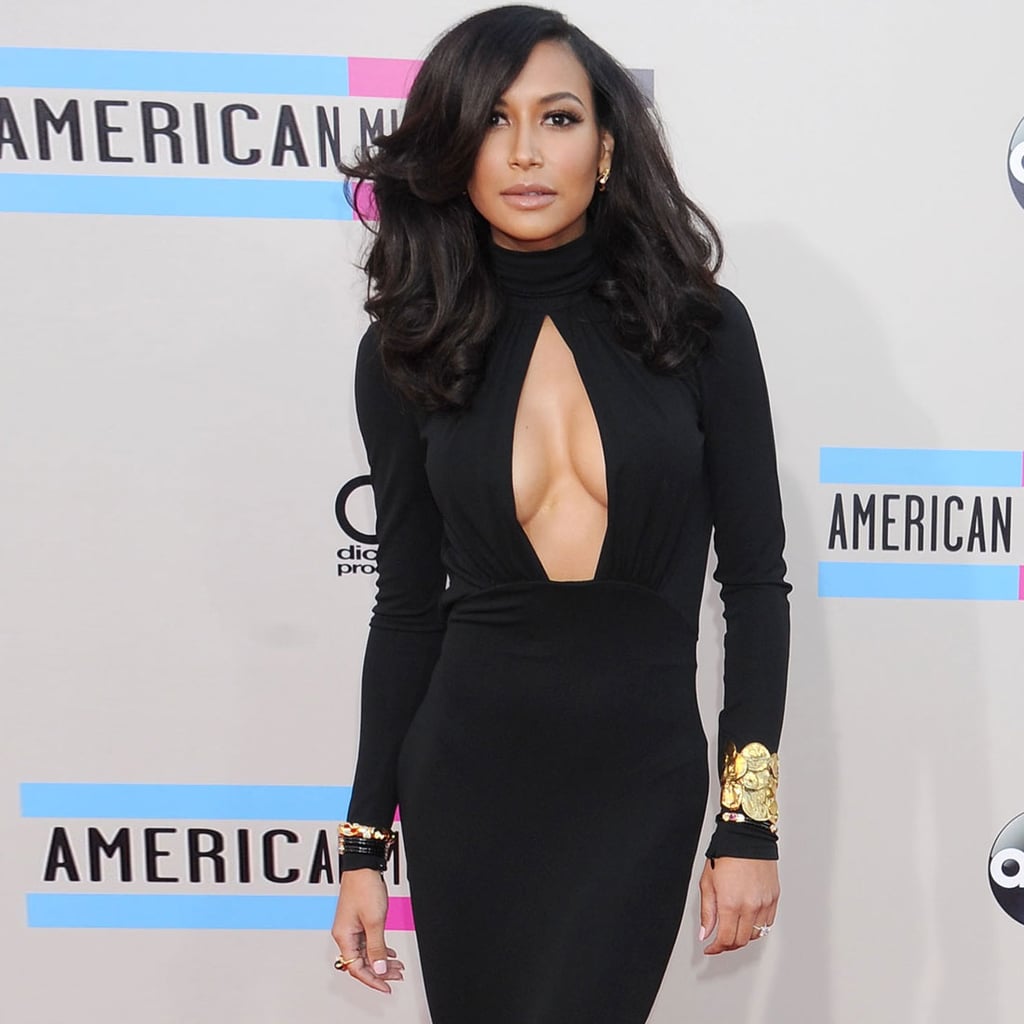 17 Times Naya Rivera Was Sexier Than Anyone Else

While Naya Rivera's been making headlines this week with her secret marriage to longtime friend Ryan Dorsey, she's really been turning heads for a while now. Since her early days on Glee, the actress has been building quite the style résumé, but she's really coming into her own now with what might be some of the hottest looks in red carpet history. She's pretty successfully carved out a niche for herself with mini dresses, sheer fabrics, and crop tops that all point to one thing: Naya isn't at all afraid of being too sexy. In fact, we tracked 17 times where she may have just been sexier than anyone else. Scroll for a glimpse at them all.

Celebrity Style
Emily Ratajkowski Found a New Way to Show Off Her Baby Bump, and It Screams Emrata
by Nikita Charuza 17 hours ago