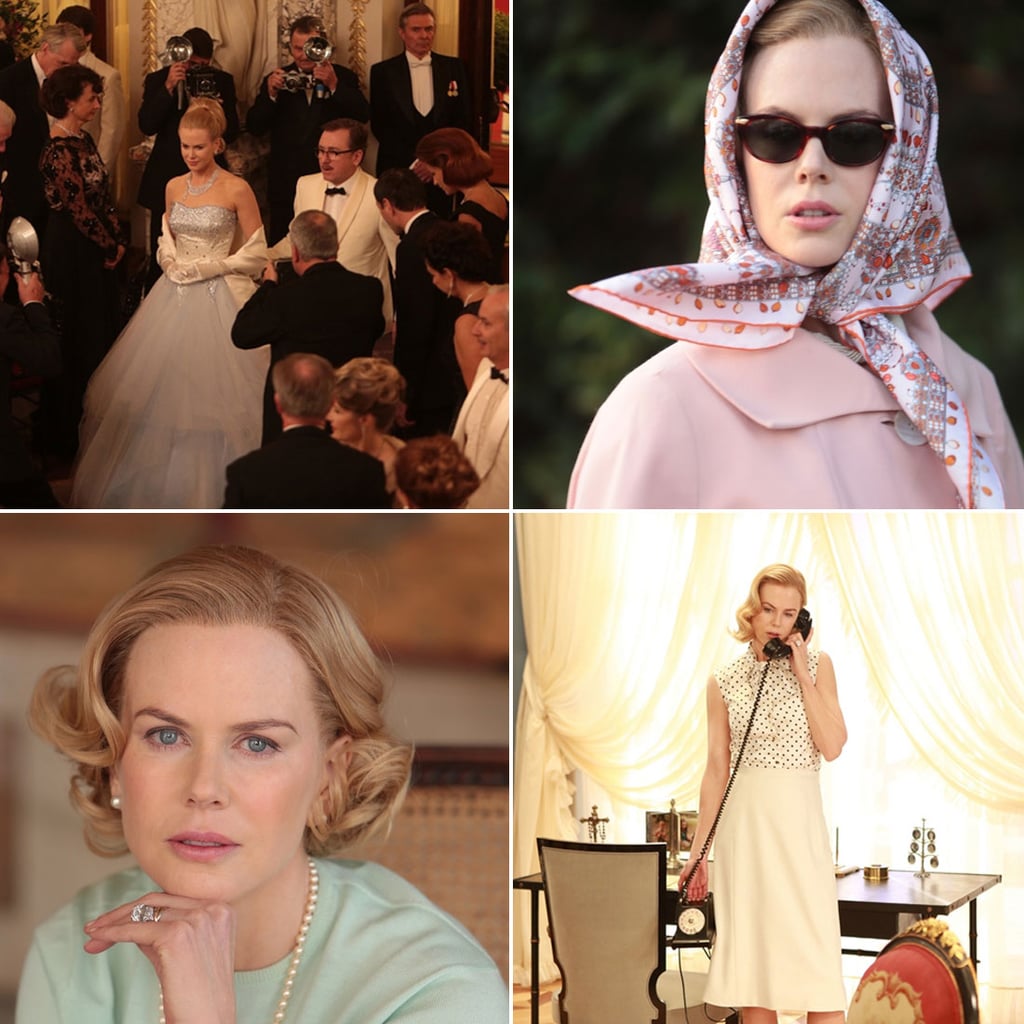 We're Obsessed With These Pics of Nicole Kidman as Grace Kelly

There are probably just a few women in Hollywood who could play the part of Grace Kelly with as much style and, well, grace as the real princess — but we just got our proof that Nicole Kidman is certainly one of them. Kidman will step into Kelly's shoes for the bio-pic Grace of Monaco, and while we're anxiously awaiting the film's arrival in theaters, we did get our first glimpse of the actress playing Hollywood-star-turned-royal in these just-released stills.

Obviously, we zeroed right in on the costumes — a collection of classic suiting, retro sheath dresses, and gowns, and of course, gloves and hats that transform Nicole Kidman from modern-day movie star into the stunning Princess Grace. We wouldn't be surprised if the film inspires a '50s fashion resurgence — just flip through the gorgeous images and try to resist the all-out elegant style.

Celebrity Style
Emily Ratajkowski Found a New Way to Show Off Her Baby Bump, and It Screams Emrata
by Nikita Charuza 9 hours ago