Alfred Hitchcock's heroines have inspired countless collections and campaigns, and Jimmy Choo's Fall 2013 ads — in which Nicole Kidman plays a stunning femme fatale — is no exception. The campaign, which joined a spate of Fall 2013 advertising images on Monday, was shot by Mikael Jansson. For both the video and still shots, Jansson asked Kidman to portray a strong, seductive, and solitary figure who viewers catch in a series of private moments. Whether stepping out of her car or simply reclining on a couch at home, Kidman's character is arresting — and so is the array of shoes and accessories she wears throughout the campaign. "I really enjoyed being able to play a role that was strong, sexy, and in control," Kidman said. "I got into a relationship with the photographer, and Mikael is very intuitive; he knows what I am thinking and feeling and is able to translate it through the camera." A look at all of the shots from the campaign, here. 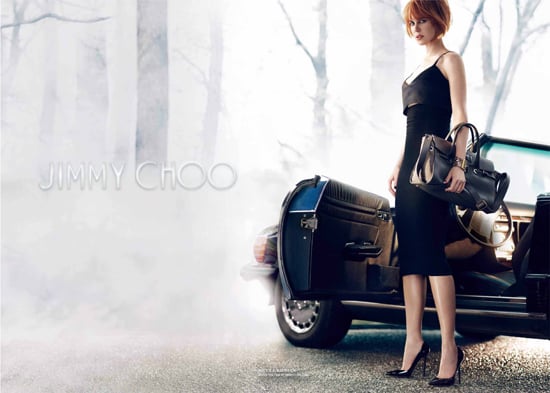 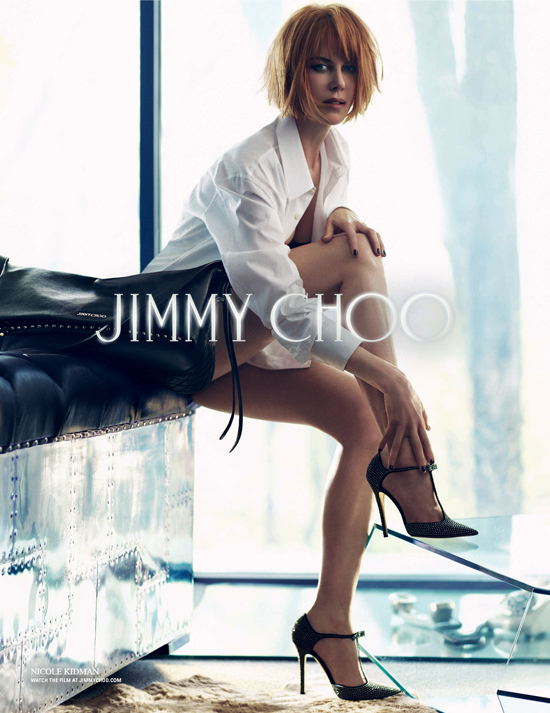 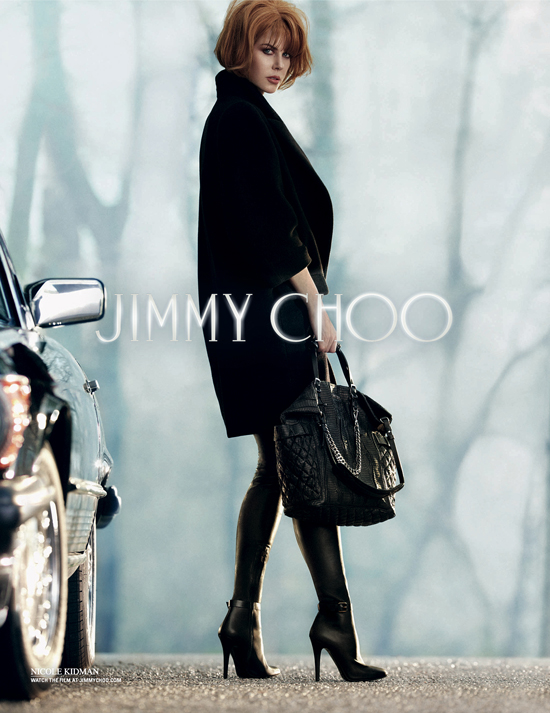 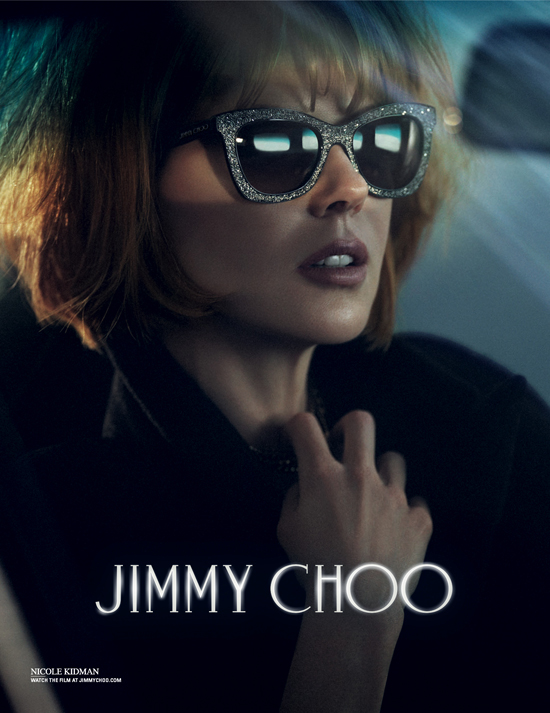 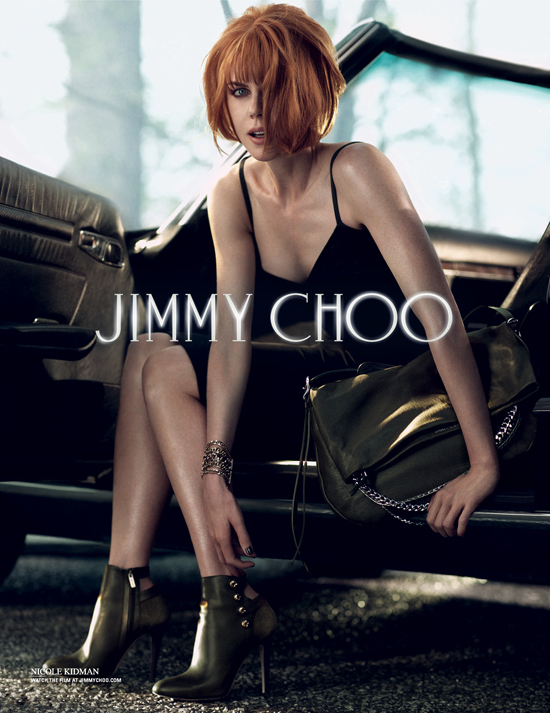 Allbirds
Sustainable Sneaker Brand Allbirds Have Launched Apparel & Honestly, It's All We Want to Wear
by Kate McGregor 7 hours ago