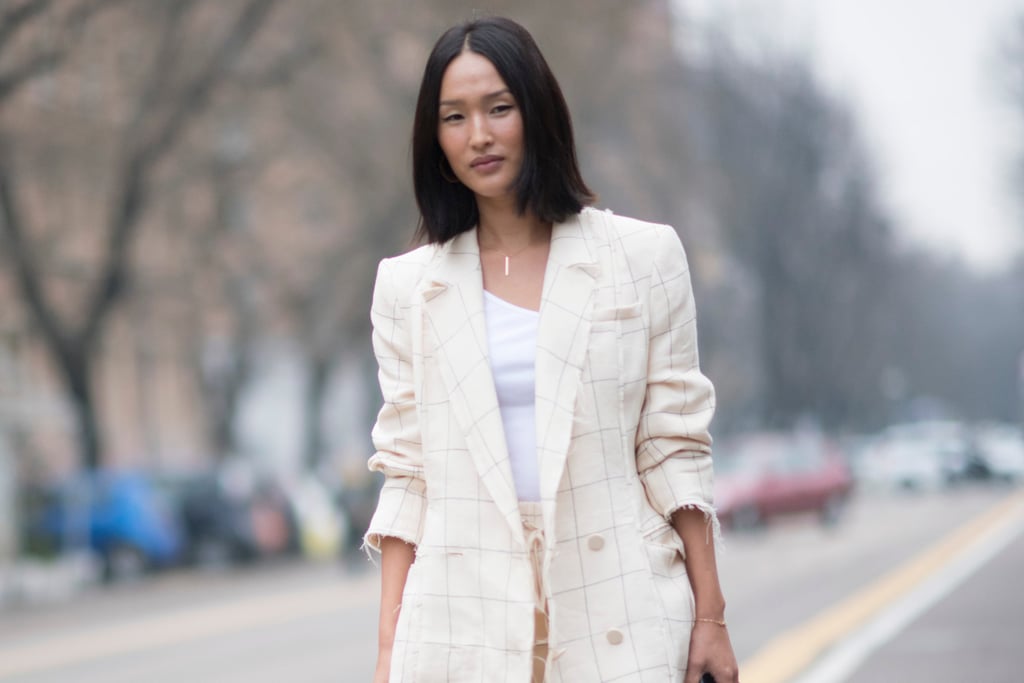 Nicole Warne is one of the most successful fashion influencers in the world. And as such, her wedding — and more specifically her wedding dress — was always destined to be high-fashion. And that's exactly what it was.

Nicole married her long-term photographer partner Luke Shadbolt in March, in New Zealand's picturesque countryside. In an exclusive interview with Vogue, Nicole revealed she wore a total of five custom couture looks over three days, three of them on her wedding day.

The pinnacle in our opinion, was the custom Valentino gown Nicole for the ceremony, which took 20 people and a total of 936 hours to make. It was also Valentino's Pierpaolo Picciolo who convinced Nicole to wear a veil, "I never planned on wearing a veil, as I thought it was too bridal for me," she told Vogue. "But as soon as I saw Pierpaolo's first sketch, I started to visualise myself wearing it and couldn't get it out of my mind."

For the reception, Nicole chose a fashion-focused gown by Laura Kim and Fernando Garcia of Oscar de la Renta, later slipping into a dress by Australian designer (and close friend of Nicole's) Dion Lee. The dress was a style from a past season which Dion recreated especially in white.

Scroll to see the first pictures being shared on Instagram, and stay tuned for more. It's surely the most stylish wedding we've seen this year. 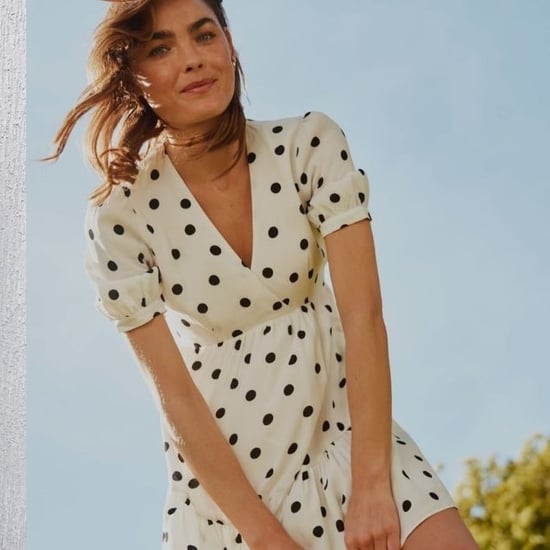 Celebrity Style
Gwen Stefani's First Wedding Dress Was Dip-Dyed Pink — What Will She Surprise Us With Now?
by Sarah Wasilak 4 weeks ago