Rumours have swirled regarding who would replace Christophe Decarnin, since the brand let go of the designer earlier this month due to mental health issues. Now, reports have been confirmed that Olivier Rousteing, number two in command at Balmain, will fill the position. Rousteing has been with Balmain since 2009 and worked at Roberto Cavalli for almost six years before that. He is French-born and a graduate of International Fashion University ESMOD, and will not be giving any interviews until his Spring '12 collection debuts in Paris later this year. Congrats, Olivier! 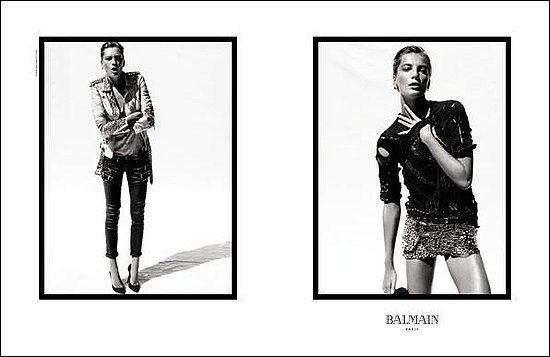 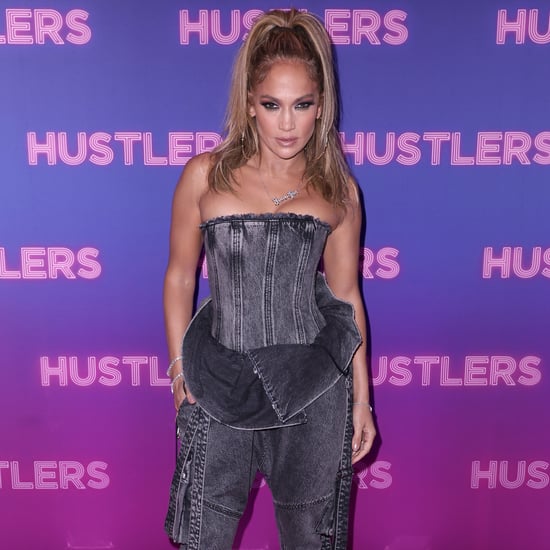