Karl Lagerfeld seems to be in an Empire State of Mind. The designer, who used NYC as the backdrop for his Chanel ad, was also inspired by the city for his Fall '10 Fendi campaign. In a midcentury set designed by Stefan Beckman, Karl conjured Anja Rubik and Baptiste Giabiconi to depict an "Italian couple in downtown New York." The mood is vintage cinematic, with Anja dressed in decadent fur and classic suiting. The old-school hairdo and makeup furthers the retro vibe, while sky-high footwear supplies a modern touch. Are you feeling it? 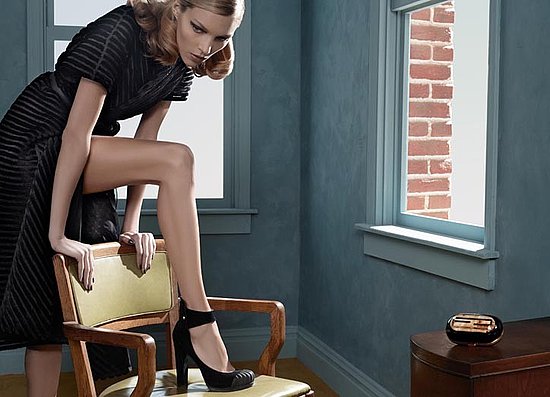 Celebrity Babies
Blue Ivy Wore a Custom Jacket and $1,360 Fendi Boots to a Lakers Game, and We Have to Stan
by Karenna Meredith 10/3 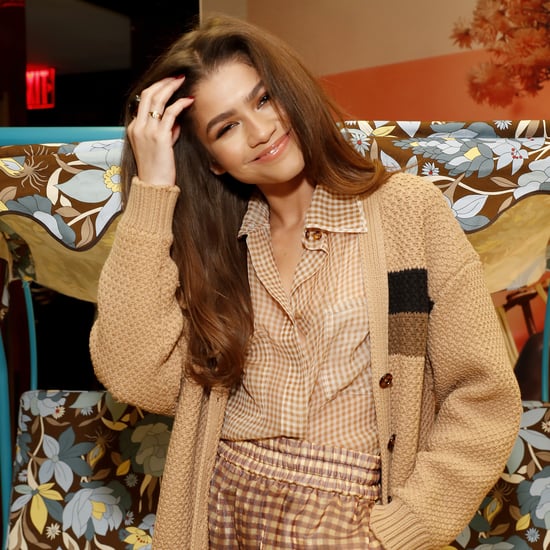 Celebrity Style
Blake Lively Is Wearing Shorts in Winter — Did She Do It For the Gossip Girl Reference?
by Sarah Wasilak 29/1 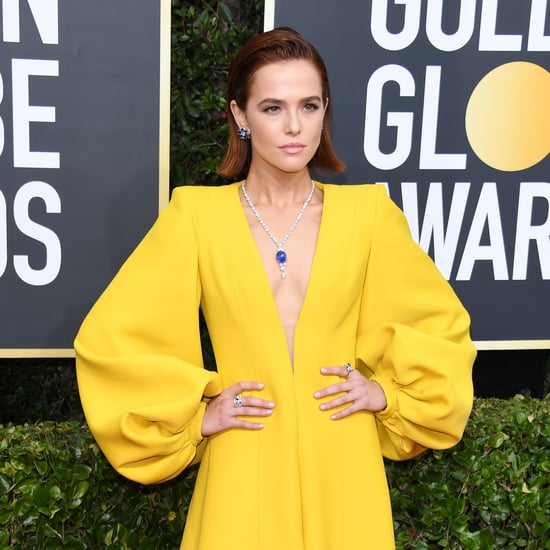 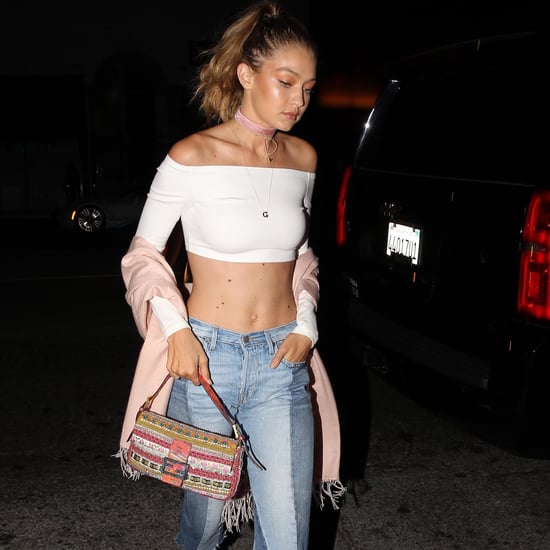 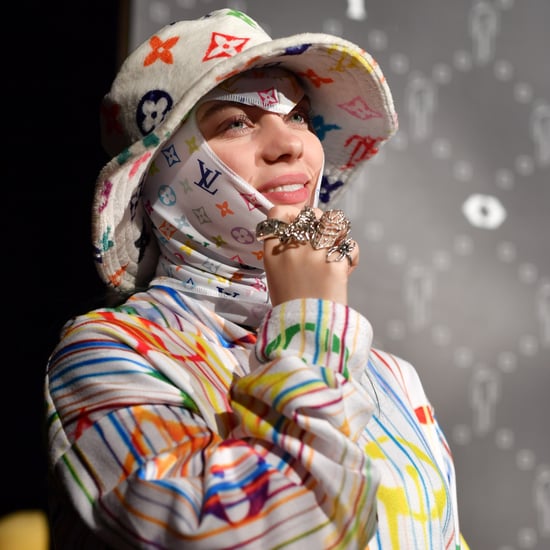 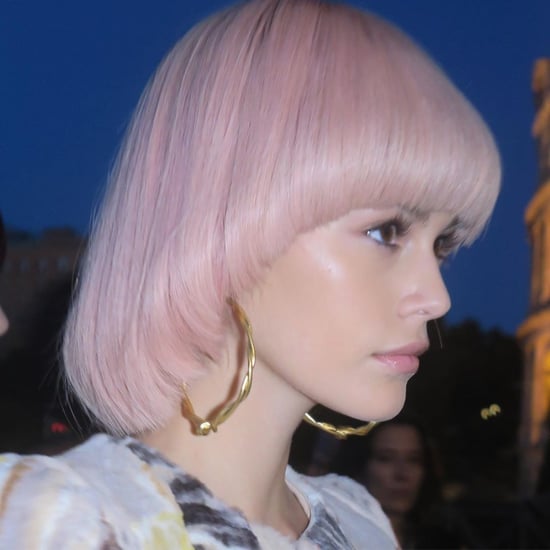