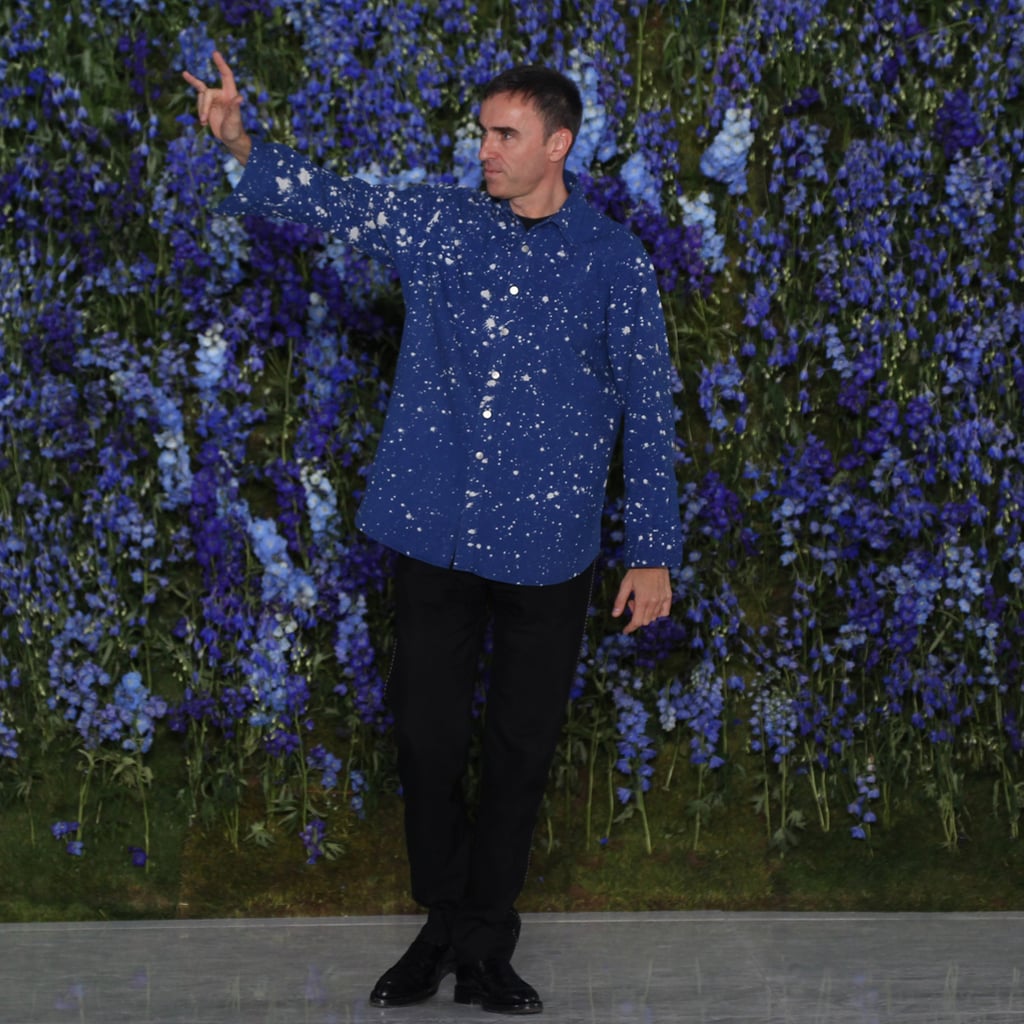 16 Breathtaking Dior Looks You Can Thank Raf Simons For

After three and a half years, dozens of breathtaking runways, and a new era of iconic looks, Raf Simons is stepping down as the creative director of Dior. He memorably took the position after John Galliano's suspension in 2011, ushering in a fresh perspective at the house.

"It is after careful and long consideration that I have decided to leave my position as creative director of Christian Dior's women's collection," Simons said in a statement obtained by WWD. "It is a decision based entirely and equally on my desire to focus on other interests in my life, including my own brand, and the passions that drive me outside my work. Christian Dior is an extraordinary company, and it has been an immense privilege to write a few pages of this magnificent book."

Truly, it's been a privilege to watch him write — or work – over the last few seasons, bringing modernity to the design house and creating a legion of fashion fans in his wake. You only need to glimpse the most recent red carpets for the proof, where Hollywood's trendsetters with taste as varied as Rihanna and Jennifer Lawrence have found many occasions to slip into his gorgeous pieces. While it remains to be seen where the talented designer will end up or who will fill his very big shoes at Dior, we're celebrating his tenure with a look back at some of our favorite celebrity moments in the looks he's created.