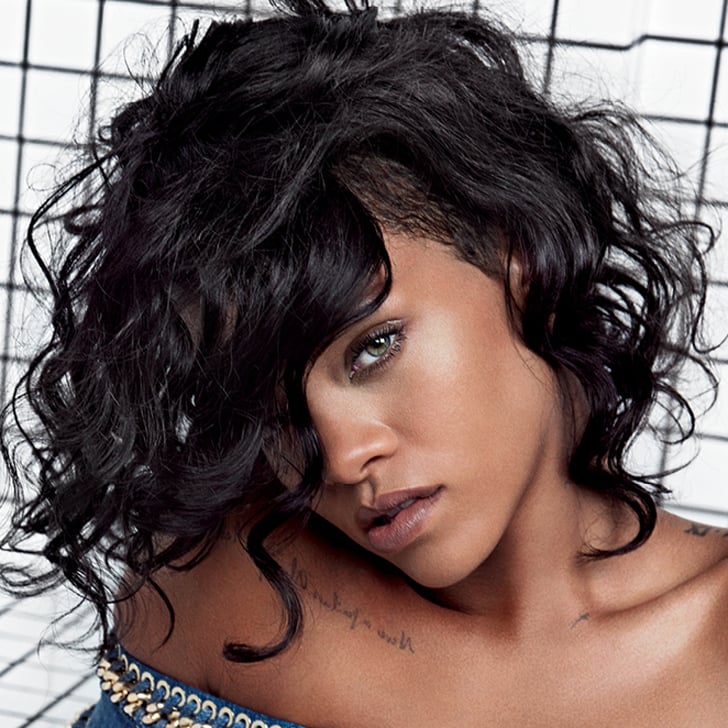 Yesterday, Balmain creative director Olivier Rousteing posted a photo of Rihanna — who stars in the brand's Spring 2014 campaign — to his Instagram account. "You are more than an icon," he wrote in the caption "You are my inspiration and an inspiration for an entire generation."

Rihanna's campaign, which is set to debut in the January 2014 issues of the world's major fashion magazines, is certainly inspiring. Inez van Lamsweerde and Vinoodh Matadin photographed the singer in looks from the house's Spring 2014 collection, capturing the vibrant clothes against a graphic black-and-white background.

Take a look at photos from the campaign, and see what else Rousteing had to say about Rihanna here. 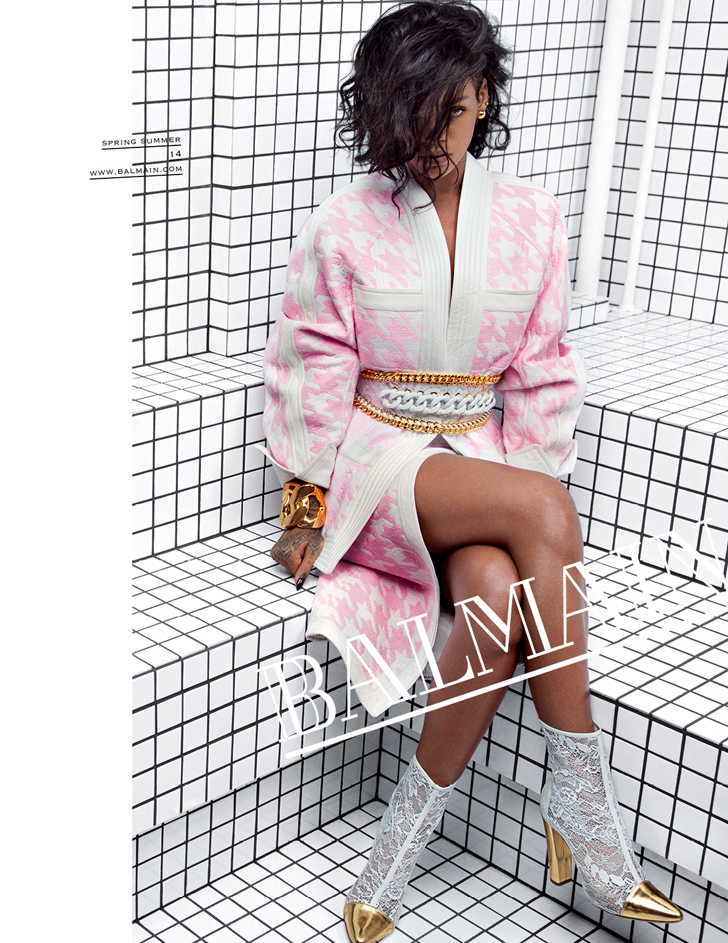 "Dreams do come true," Rousteing said in a statement. "When the woman that inspires you wears your creations, your vision feels complete." The designer later paraphrased some of the singer's most famous lyrics, saying, "In front of the camera, she makes you feel like she is the only girl in the world." 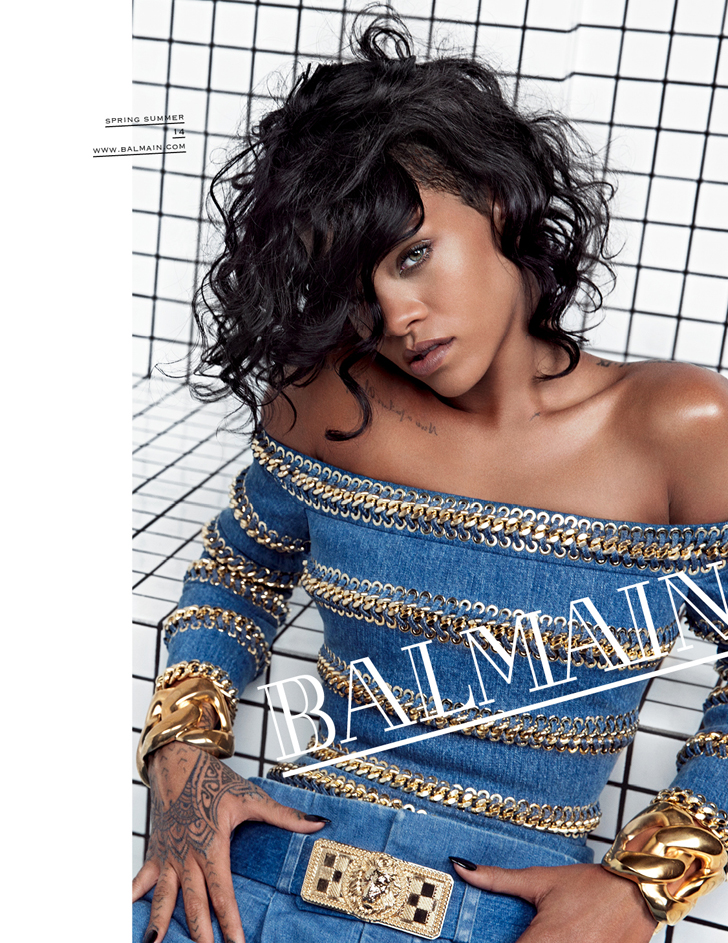 Allbirds
Sustainable Sneaker Brand Allbirds Have Launched Apparel & Honestly, It's All We Want to Wear
by Kate McGregor 6 days ago