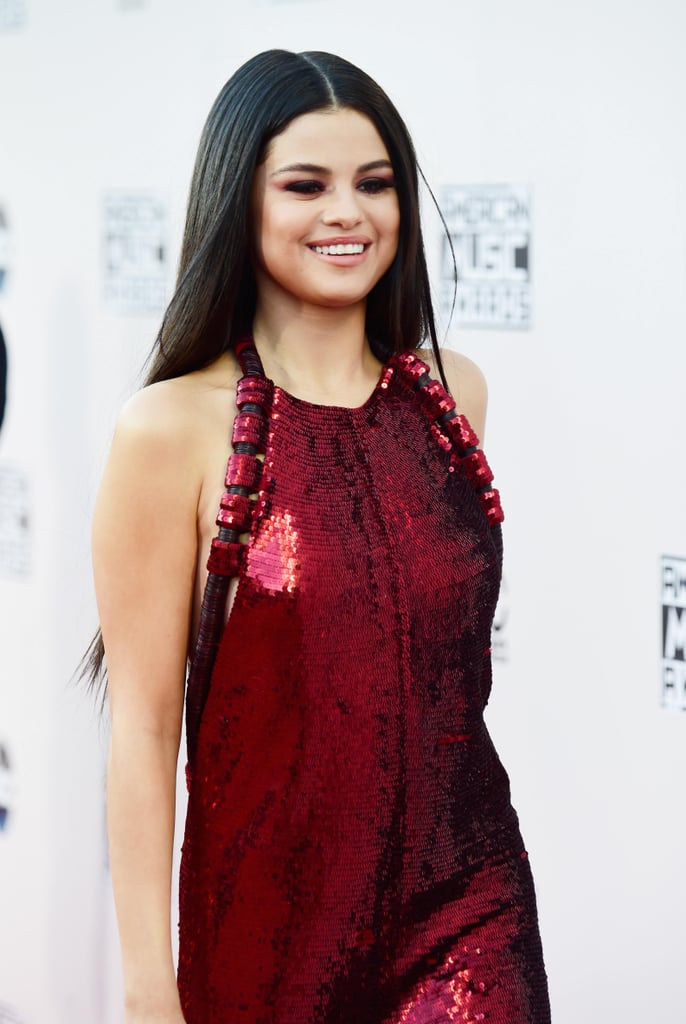 If Selena Gomez’s Style Is Any Indication, Her Designs For Coach Will Sell Out Quick

When you're a style star with the record of the most Instagram followers of all time under your belt, a collaboration with an iconic brand isn't too far off. Selena Gomez is sparking some rumours that she's the new face of Coach, and that's not the only news travelling around the internet — she may even design some pieces for the fashion house. When asked about the news, Coach was tight-lipped, telling POPSUGAR, "Coach has a long-standing policy that we do not comment on rumours and speculation."

The fashion buzz comes after Selena made an appearance at the AMAs, resurfacing after some much-needed time off. She also attended Coach's 75th anniversary event, where they threw a motel-themed party and pre-Fall '17 runway show. If Selena reps the brand, she'll be in good company: other Coach alums include Emma Roberts and Chloë Grace Moretz. Until then, read on for what we hope to see from Selena's Coach partnership and stay tuned to see if our predictions come true.