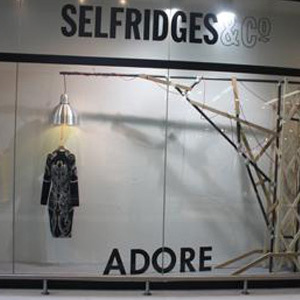 UK department store Selfridges have landed in hot water this week over an insensitive window display. The Manchester branch of the store was displaying an Alexander McQueen dress hanging from a gallows. McQueen sadly passed away in February when he was found hanged at his London home. On Saturday, Selfridges tweeted, "We apologise for any offence caused. It was not intentional and the dress has been removed," without any further explanation. A Selfridges spokesperson commented, "It was never intended to be linked to his death. This was a genuine mistake and not to cause controversy or upset." Hmm, quite an oversight. Do you think this display was insensitive, or just a mistake? 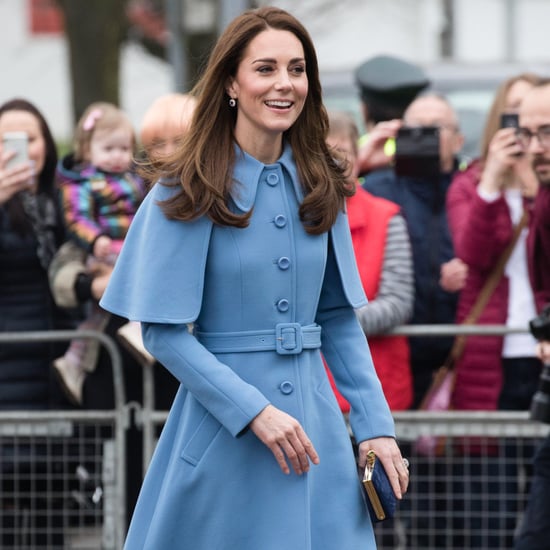 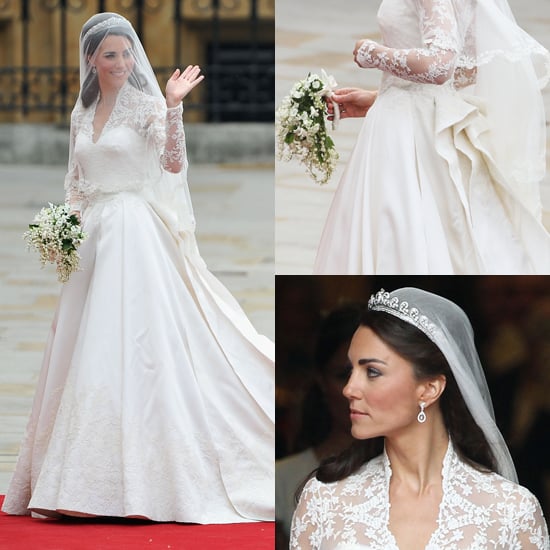