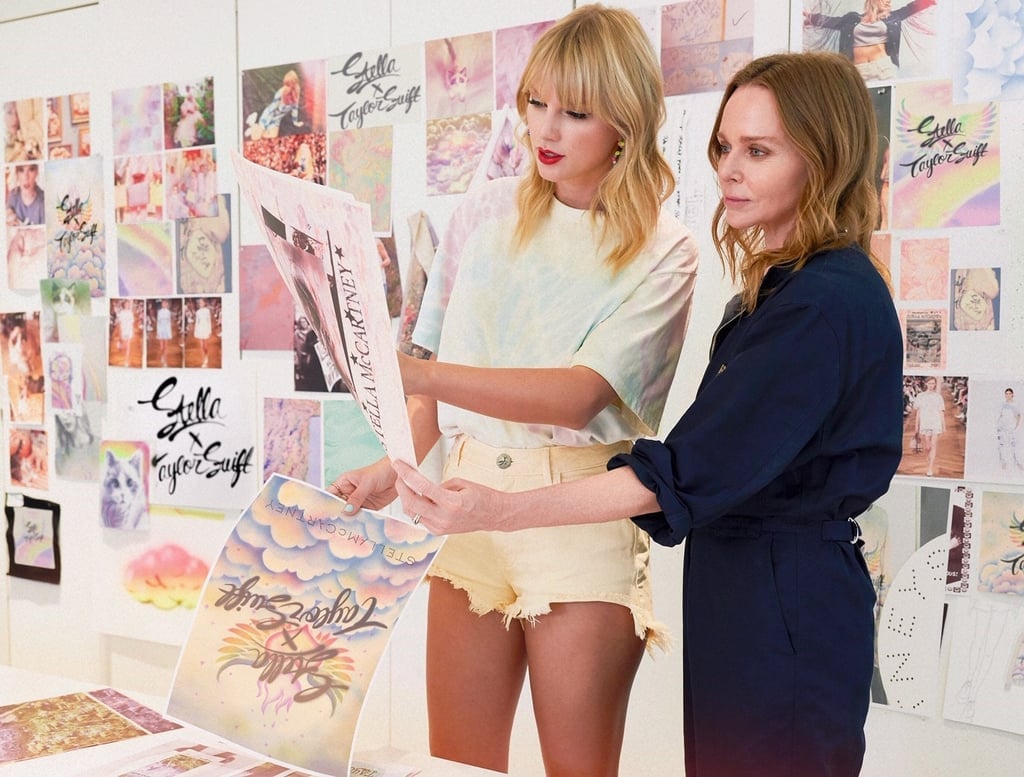 Taylor Swift Is Releasing a Stella McCartney Collaboration — Inspired by Her New Album!

"She's been a friend for a really long time and also just a woman that I respect so much. I respect what she creates, how she creates it. There's so much whimsy and imagination and romance to the clothing that she designs. I've worn a lot of her stuff recently, and she's heard the new album, and this new collaboration is inspired by the Lover album." Taylor wore a beautiful Stella McCartney dress to the BAFTA Awards in February, which she attended with her boyfriend, Joe Alwyn.

More details about the collaboration will be shared closer to the launch, but if it's anything like Taylor's recent aesthetic, we can expect pastels and butterflies. "I'm really really honoured that she would want to collaborate in this way," Taylor said.

black women
Beyoncé's Adidas x Ivy Park Collection Has Arrived, Check on It Before It's All Sold Out
by Kara Kia 1 week ago