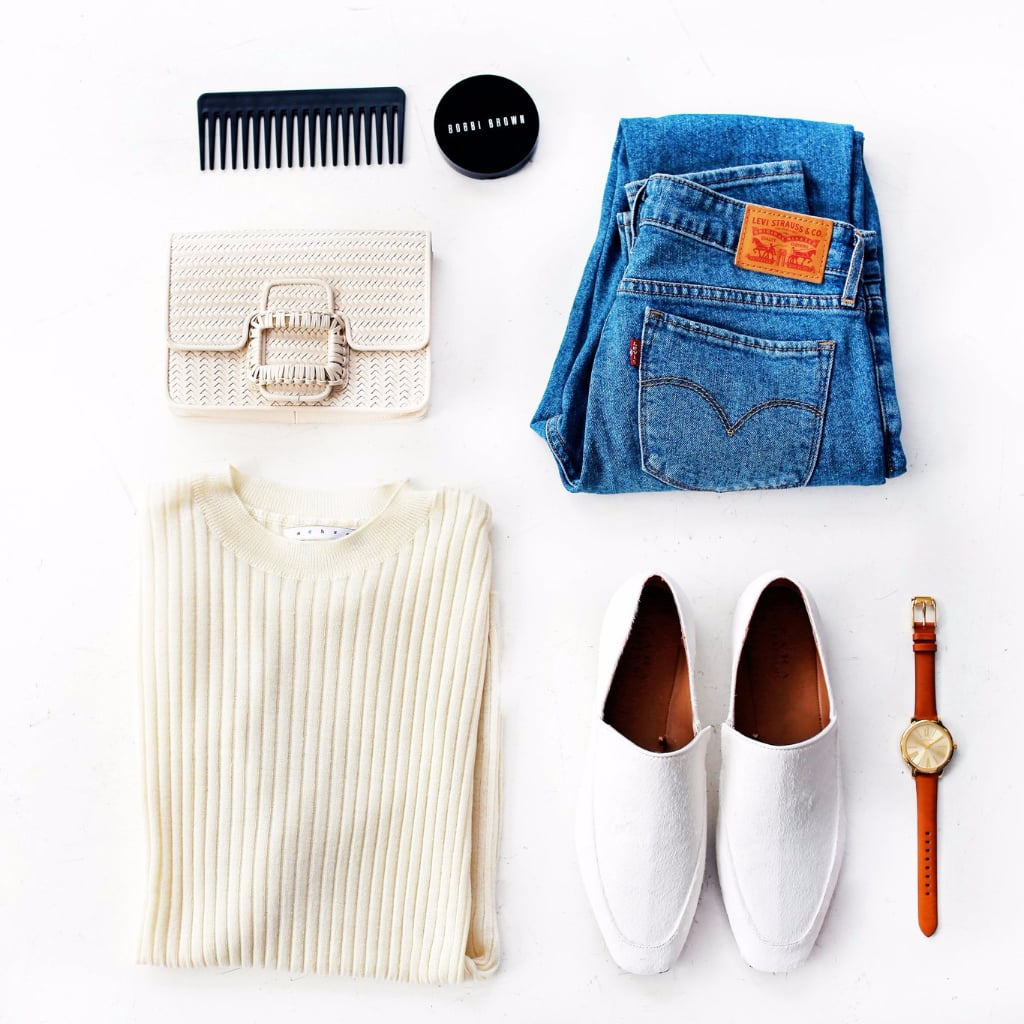 Tips From the Top: Fashion Goals For an Almost 30-Year-Old

Fashions come and go, but good style is forever. At least, that's what we're told. Yet over the last decade, the only consistent thing about my own fashion choices has been their rabid inconsistency. University years were defined by an aesthetic referred to by my friends as "feed the birds" — sweaters that swamped me, jewellery that jangled, and a deluded hope that all this draping made me look like the third Olsen twin. Early career years forced my wardrobe into more office-friendly territory, but without the income needed to invest in quality pieces; these days, as a freelance writer working from home, yoga pants have become depressingly de rigeur.

Throw in a fluctuating body shape (university drinking habits were not kind) and my twenties can best be described as one big, fat state of flux. It's not the end of the world — in the '90s, Anna Wintour was photographed in a gold lamé turtleneck. But with my 30th birthday now in sight, I've been thinking about the things I'd like to get straight.

Like Wintour, I think we're all trying to figure out a lamé-free existence. With the advice of some of fashion's most beloved icons as guidance, I've outlined goals to colour coordinate, streamline, and spruce up the current chaos of my wardrobe. Here's to a new decade of dressing well.