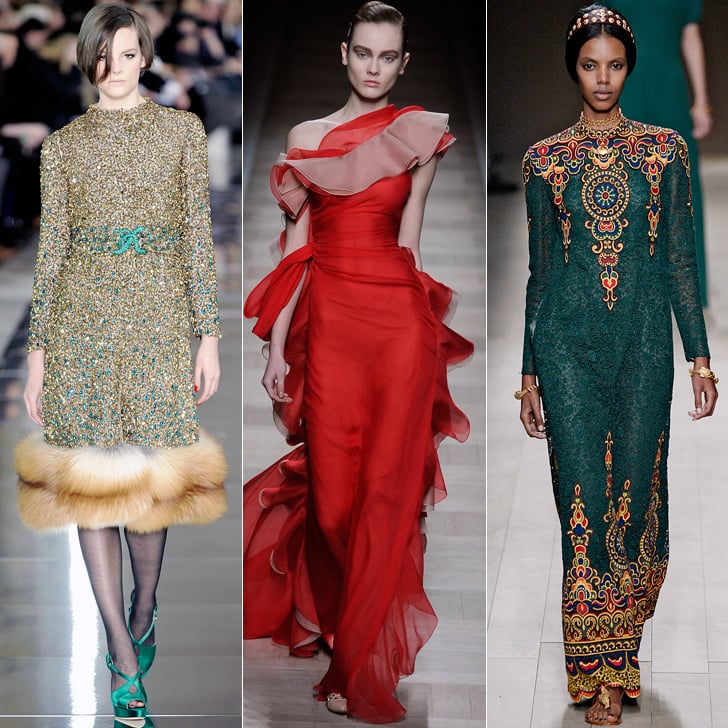 Try Not to Fall in Love With These Valentino Creations

No one can deny that Valentino Garavani is one of the greatest designers, couturiers, and bon viveurs the world has ever seen, but for the past five years, he hasn't created a single stitch of clothing for his namesake brand. That task has been lovingly carried out by the designing duo of Maria Grazia Chiuri and Pierpaolo Piccioli, who picked up the reins in 2008 and presented their first collection on the couture runway in early 2009.

But Grazia Chiuri and Piccioli, who started as accessories designers for the house, are both more than capable of handling the challenges of ready to wear, and in a few short years, they've managed to distinguish themselves as true originals while paying respect to over 40 years of Valentino's breath-taking work.

Here, a look at some of the most beautiful things the twosome has created since they took over the house.