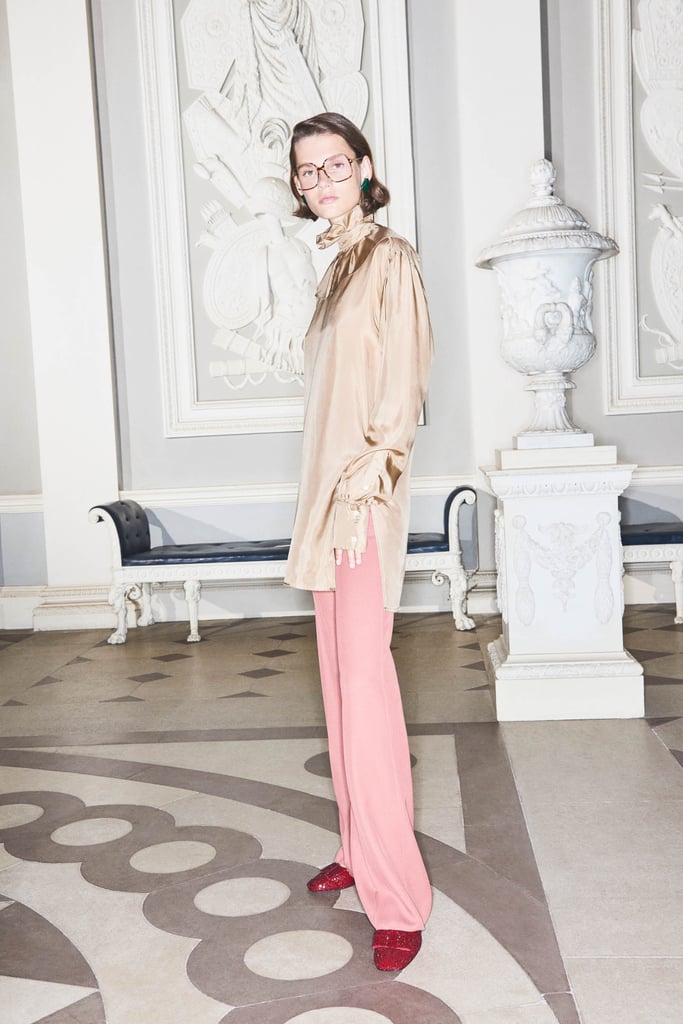 Victoria Beckham's Eyewear Ad Invites Backlash For Using a "Too Thin" Model — What Say You?

While many designers have been accused of choosing "controversial" models for ads — be it based on ethnicity, body type, age, or even way of dress — Victoria Beckham's campaign seems to be holding the spotlight for the moment. The designer shared imagery from her new Summer 2018 eyewear shoot, and a tweet that included 29-year-old model Giedre Dukauskaite sparked backlash. British journalist and TV personality Piers Morgan was one of the first to point out Giedre's svelte figure. "This photo made me feel physically sick & will have a far more damaging effect on many young women. Shame on you, Victoria Beckham," he wrote.

Soon after, Twitter users fired back at Morgan, accusing him of body shaming Giedre. "Fat shaming is never acceptable, we all agree on that. So why is skinny shaming OK? Maybe [Giedre] is happy and healthy and this is her natural body shape," one woman posted. The conversation wasn't just limited to one social media platform; Victoria's Facebook page boasts plenty of similar comments related to the issue. While Giedre celebrated the campaign on her Instagram, she's also posed for magazine covers along with plenty of brands such as Repossi and Valentino, and she's walked down countless runways. It's safe to say Giedre is a fixture in the fashion industry, so should her appearance — not to mention Beckham's willingness to feature her — be under scrutiny? Read on for the details.

Movies
What Is the Controversy Around Hillbilly Elegy? Here's What You Need to Know
by Stacey Nguyen 6 hours ago