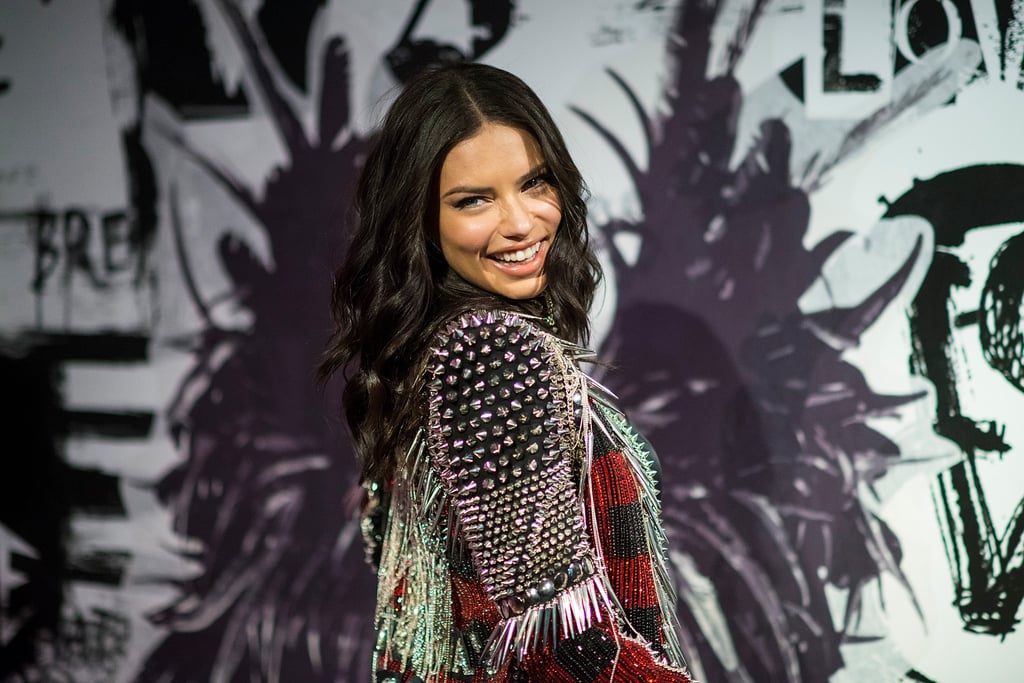 Walking in the Victoria's Secret Fashion Show is pretty much the holy grail of modelling achievements. It puts models on the map, not just in terms of recognition but also earning potential. There's an important difference between the models who walk in the runway show and those who have the special designation of being an "Angel," though.

While walking in the show is certainly a coveted gig for any fashion model, Victoria's Secret Angels work for the brand year-round, which means they have much more lucrative contracts. What's more, getting the VS stamp of approval can open doors for models to gain global visibility and, often, even more contracts from other fashion and beauty brands, which seriously ups their earnings.

Ahead, we've rounded up the current Victoria's Secret Angels who have the most impressive salaries, from modelling legends to fresh-faced newcomers.