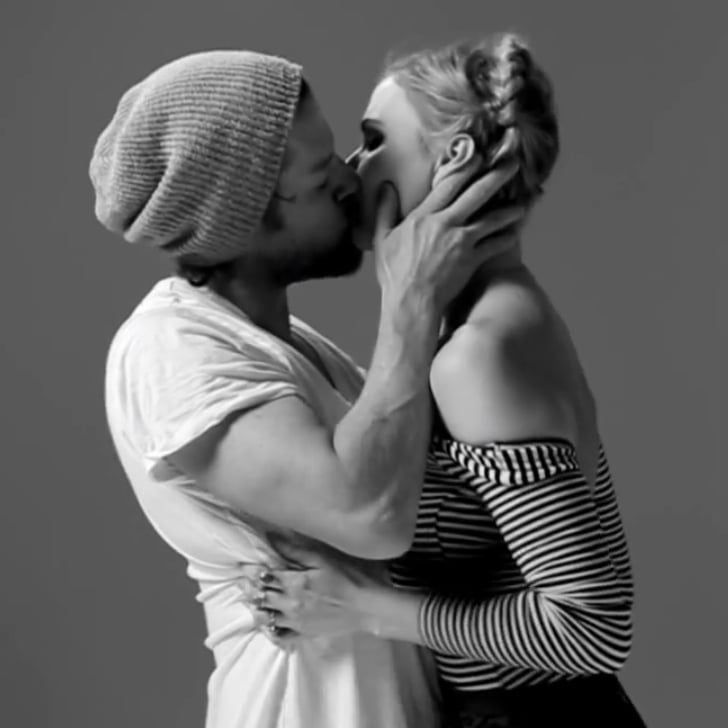 When we caught sight of the YouTube clip titled "First Kiss" yesterday, we watched it in awe. 20 complete strangers, kissing passionately, for the camera? It doesn't get more real than that. The purpose behind the video was kept under wraps — intentionally, we're guessing — but all has been revealed today: it's a very clever advertisement for clothing label Wren.

The participants, who are a mix of actors, models and musicians, are all advertising the label's Autumn/Winter 2014 collection. Dree Hemingway's model sister Langley Fox is one of the participants, while OK Go muso Damian Kulash was also involved. Regardless of the truth behind the video, we were kind of gripped, as were the nearly 21 million other YouTube viewers. But we're wondering — does the video make you want to buy the clothes, or did it just appeal to your romantic side? 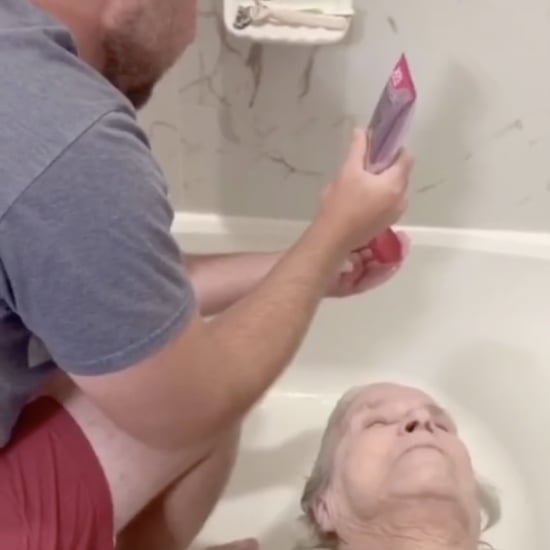 Beauty at Home
This Man Styled His Grandma's Hair While Her Salon Was Closed, and Now I'm Emotional
by Danielle Jackson 28/4
Latest Fashion
×