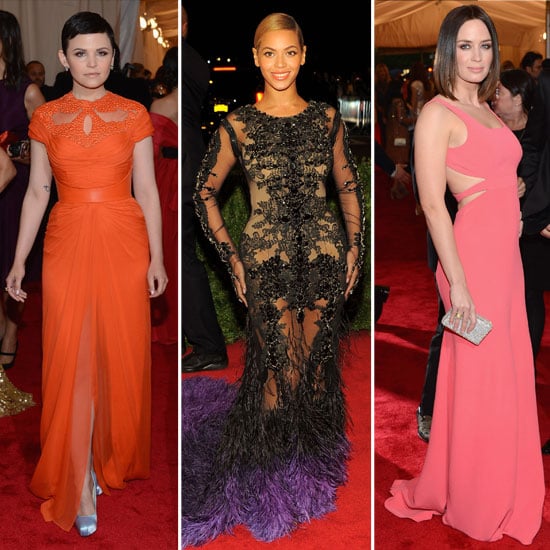 THIS is a hard one, so we need your help. There were so many fantastic fashion looks on show at the 2012 Met Gala, that we can't decide which well-dressed attendee deserves the best dressed award. So... we are asking for your expert opinions! Gwyneth Paltrow floored us with her chic Prada halter, but then again Emily Blunt's Calvin Klein sheath ranked pretty high in the chic stakes, too. Beyoncé and Kate Bosworth both worked the feathered trend, in Givenchy and Prada respectively. Then there was the cutie-patootie battle between Carey Mulligan who got all avant-garde on us in a gold-silver Prada frock, and Ginnifer Goodwin whose Monique Lhuillier tangerine dream knocked us for six. Tell us who you think was the Met Gala's best dressed!