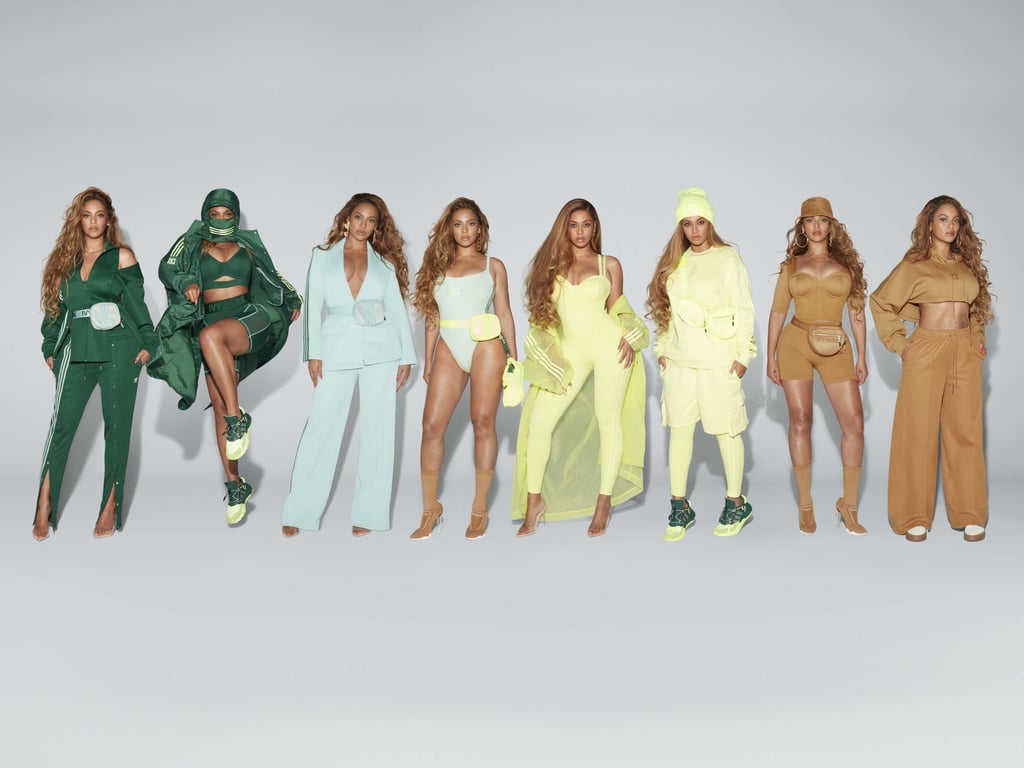 Beyoncé announced her second Adidas x Ivy Park collection with a vivid graphic: "This is my park." It was a message that alluded to the inspiration behind the colourful brand of athleisure and its evolution. Beyoncé's new performance gear, footwear, and accessories — which are all size inclusive (XXXS-4X) and gender-neutral — speak to "the inner beauty, strength, resilience and energy of artists who have found their respective parks," encourageing dedicated fans and Ivy Park loyalists to find positive vibes and joy through the colourful clothing.

In a statement from Adidas, Beyoncé's confirmed to have enjoyed taking new pleasures in video calls and "Fashion Fridays" with her children throughout the pandemic, which surely led to the clear excitement and drive for the creation of Drip 2, which Beyoncé herself models in the campaign ahead. Some details you might like about the apparel? The colour palette, for one, which includes coral, mesa, yellow tint, and dark green, and the functional belt bags and shoe clips that allow for an on-the-go, gym-to-brunch lifestyle.

Beyoncé worked with Adidas to establish Unite Fit, which sets an inclusive new standard for sizing across the line. You'll be able to get your hands on the full range (though we assume it'll go fast) as early as Oct. 29 on the Adidas app and on the site beginning Oct. 30. Ahead, get a peek at Adidas x Ivy Park Drip 2 in all its glory, which includes updates on the Ultra Boost, Nite Jogger, and Super Sleek 72 silhouettes, while introducing the Ivy Park Forum sneaker. (We just figured you were curious about those kicks.) As far as price point goes, you can expect to spend as little as $25 for accessories and up to $200 for outerwear.

Related:
Every One of Beyoncé's Black Is King Outfits Was Fit For a Royal Goddess
Previous Next Start Slideshow
Join the conversation
ShoppingIvy ParkAthleisureFashion NewsCollectionsDesigner CollaborationsFallCampaignsAdidasFall Fashion
More from POPSUGAR
From Our Partners
Related Posts 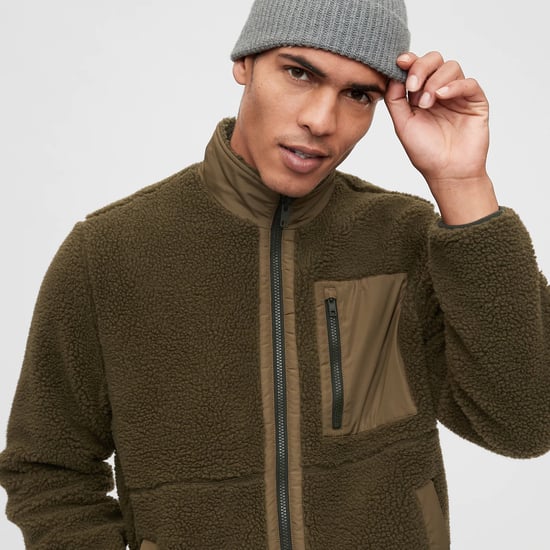 Gift Guide
20+ Gap Gifts That Will Make Guys Grin This Holiday Season (We Promise!)
by Morgan Ashley Parker 18 hours ago 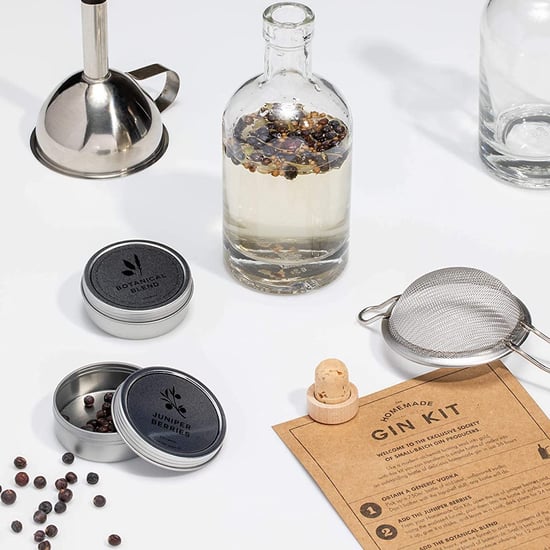 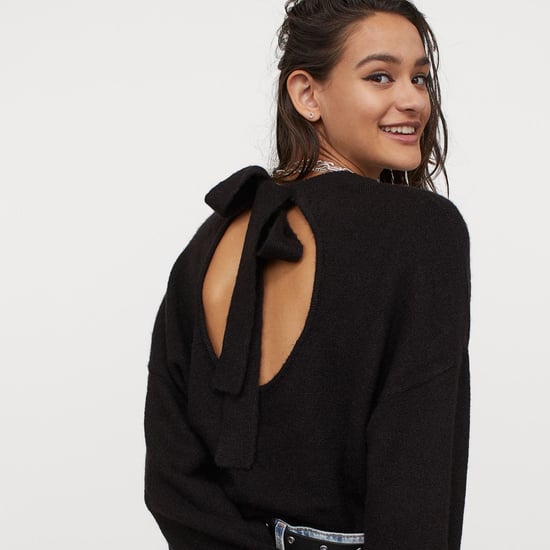 Staying Home
Please Meet The Coziest Thing in My WFH-Closet: The Homecoat
by Natasha Marsh 1 day ago
Latest Fashion
×