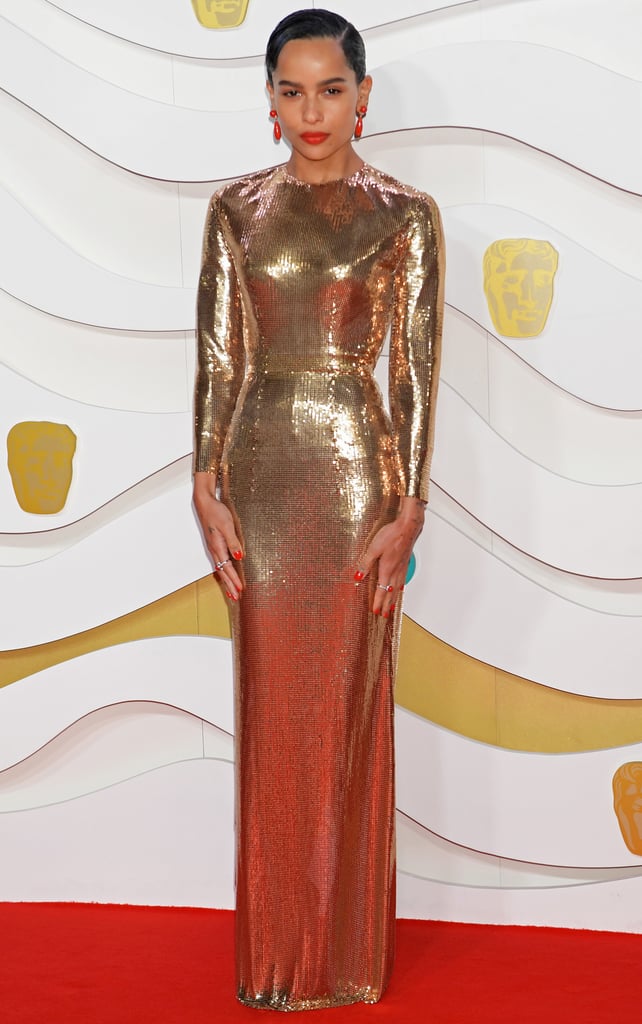 The Best Dressed Celebrities From the BAFTA Awards Red Carpet

The BAFTAs partnered with London College of Fashion to create a sustainable fashion guide for helping attendees curate their eco-conscious outfit with ease. Live from the red carpet at the Royal Albert Hall, some of our favourite celebrities and creatives arrived in style — but we've curated the best of the bunch.

Eyes are particularly on actors who starred in films that were nominated for a BAFTA Award for best costume design — The Irishman with designs by Christopher Peterson and Sandy Powell, Jojo Rabbit by Mayes C. Rubeo, Judy by Jany Temime, Little Women by Jacqueline Durran, and Once Upon a Time in Hollywood by Arianne Phillips.

It was unfortunate that BAFTA Awards nominations across all categories underrepresented the diverse scope of British talent in the film and television industries. But ahead, we've broken out the absolute best looks straight from the 2020 BAFTA Awards red carpet. 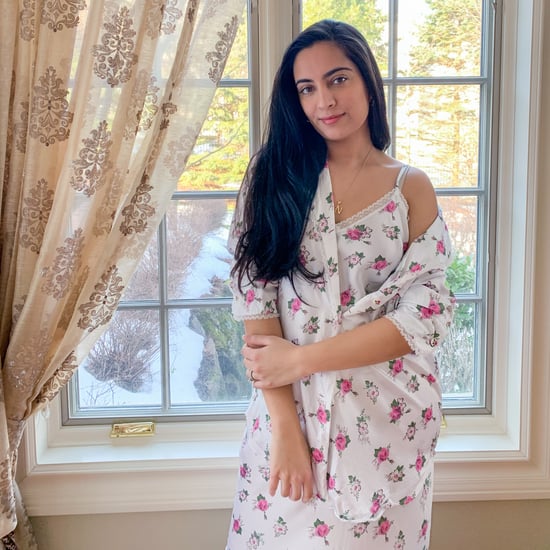